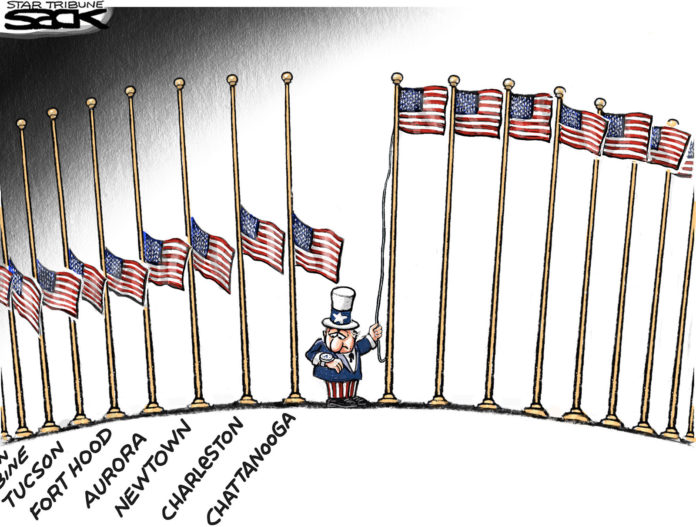 A Lesson In Critical Thinking

Recently one of my Okie relations shared this post: “I’ll be glad when we have a president who is elected for the content of his character instead of the color of his skin.”

I responded with a list of President Obama’s considerable accomplishments.

“Open your eyes,” I was told. “[President Obama] is trying his best to get rid of God, but it won’t work.”

How does one get rid of God?

“He’s Muslim, and for starters he is bringing 70,000 Muslims over here, and opening the borders to Mexico.”

What do Muslims and Mexicans have to do with getting rid of God?

As a reading teacher, I realized there was a real lack of critical thinking going on here. There were questions that needed answers. For instance, where did she get her information?

I didn’t count anything out. I’m sure there are translators, drivers, and other Iraqis whom we promised to protect that we haven’t. And what about the Syrian refugees who have strained the resources of Jordan, Turkey, and other Middle Eastern countries?

Did any of this have anything to do with the president’s choice of religion? After all, president or short order cook, CEO or road patcher, in this country one can practice any religion or none at all. It’s guaranteed by our Constitution.

A quick check of Snopes and TruthOrFiction.com answered most of my questions. A lie circulated in an email to readers of right wing posts that the president was quietly expediting the arrival of 70,000 Muslims. One source rated it false; the other rated it fiction.

Critics of the president have been busy this week. They had also trotted out the tried and untrue after the shootings in the Tennessee recruiting offices.

When singer Whitney Houston died, Chris Christie ordered flags in New Jersey lowered. He reminded folks that, although she had a drug addiction, they shouldn’t forget what she had accomplished.

When Chris Kyle died, haters accused President Obama of ordering flags lowered for Houston but not for the dead sniper. This week, they are accusing him of lowering the flag for Houston but ignoring the dead in Tennessee.

It’s still a lie. And it is still hate aimed at the president.

Enough of the hate and the lies!

No single religion has a monopoly on God and no single political party has all the answers. Wherever you stand on the issues, check your facts and lose the hate.

Hate doesn’t solve problems. The truth will set you free. And here’s the truth as I read it: President Obama is a good president, maybe one of the best we’ve had.