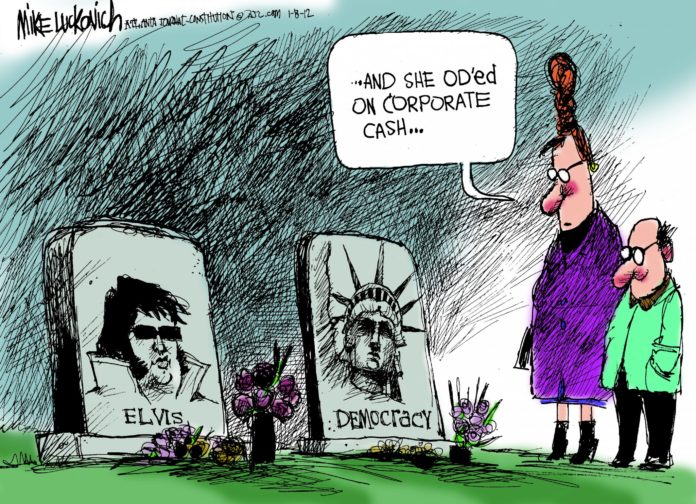 A Prayer For America And Its People

Lord, our people are hurting. Our great country has been pushed to the brink by irresponsible leaders who show no compassion for those who elected them to high office.

Millions of men and women are unemployed. Many are facing the loss of their homes. Children go to school hungry. Small businesses are burdened with taxes and regulations and roadblocks that prevent them from expanding and growing. Many have had to lay off workers.

Our country is unable to repair its roads, bridges and other infrastructure because there is no money available. Meanwhile billions of taxpayer dollars are sent to foreign nations to rebuild their roads, bridges, schools and infrastructure. Some of these countries show no appreciation for our generosity and instead steal from us. Many support terrorists with the money we give them in good faith.

Our education systems lack the tools and facilities to be competitive in a global society because there are no funds available. Our states, like our nation, are bankrupt because of 10 years of foolish wars that profited political leaders.

America’s young men and women are bleeding, dying and being injured in faraway lands where despots rule who are unwilling to shoulder the responsibility for their own future. These same despots support those who would destroy us.

Meanwhile, our politicians continue to turn away from the needs of our people and the country they swore an oath to uphold. Instead, they live lavishly with no concern about those who are struggling to survive. They have isolated themselves from those who elected them to office. They have ignored the crying needs of America.

For 30 pieces of silver they have betrayed the American people for promises of power and profit. They have sold out America to special interests groups both domestic and foreign. They have broken the trust our people have placed in them. They are arrogant, pompous elitists who live well off the sweat and toil of the American people.

It makes little difference which political party they represent, for both have failed those who supported them and elected them to serve. Their hearts are like stone and their eyes do not see and their ears do not hear the plea from America and its people. They do not walk the streets where lines are formed by people seeking jobs. They do not see the tears and heartbreak of families who no longer have work and are facing eviction from their homes. They do not hear the anguish of children asking if there is more to eat.

They do not care.

They have isolated themselves from the realities faced by America’s people. Instead, they cater to those with money and power who offer similar rewards if they will do their bidding. They are no better than thieves.

Give us the strength, Lord, to stand up and call out these charlatans for what they are. Give us wisdom to choose those with character, honesty and integrity to serve us. Give us the words to let them know we will no longer tolerate being hoodwinked by their smooth political rhetoric and empty words promising things they will not fulfill.

Most of all, Lord, protect us from these uncaring politicians who are untrustworthy who have betrayed us and prevent them doing anymore damage to our great nation.

Answer the prayers of those who are suffering, those who are struggling daily, and those who don’t know what to do or where to turn. Guide us in ways we can help our brothers and sisters who ask not for hand outs, but a hand up.

Bless us all every one.

God bless America and protect our great country from politicians!

– Norm Rourke lives in Beggs, OK and is a regular contributor to The Oklahoma Observer