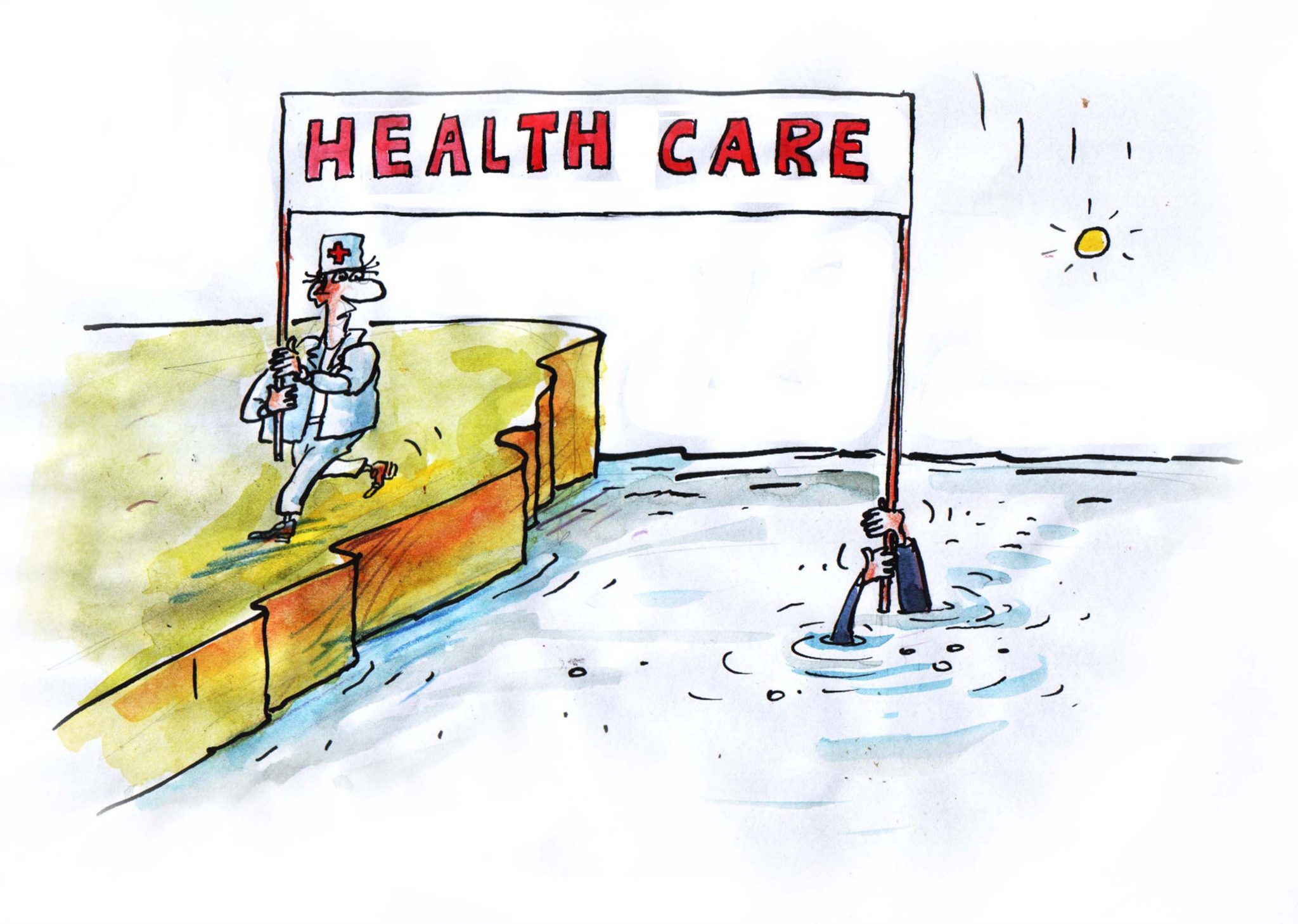 An Apple A Day

The health benefit of consuming an apple on a regular basis has long been recognized. As early as 1866, a Welsh publication contained the adage, “Eat an apple on going to bed, and you’ll keep the doctor from earning his bread.”

Americans promptly shortened the phrase to “An apple a day keeps the doctor away.”

In Oklahoma, “keeping the doctor away” has a whole different meaning. According to publications of the Oklahoma State University Center for Health Sciences, Oklahoma is near the bottom in healthcare access and healthcare outcomes and the ranking is not new.

In 2007, the American Medical Association reported that Oklahoma ranked last in the nation with the fewest number of patient care and primary care physicians per 100,000 population. As a direct result, the United Health Foundation ranked Oklahoma 47th in overall health status and the Commonwealth Fund ranked Oklahoma 50th in health system performance.

Oklahoma’s chronic primary care physician shortage is the main culprit in our poor health. For instance, even insured citizens often forego treatment because of the difficulty in obtaining an appointment. The problem is further exacerbated in rural Oklahoma where, on a per capita basis, there are about half as many primary care physicians practicing [6.7 vs. 11.1 per 10,000 population].

Young doctors find specialty care like neurology or dermatology more attractive and more financially rewarding, according to statements made by Dr. John Schuman, president of the University of Oklahoma-Tulsa. The average medical student graduates with $100,000 or more in student debt and specialty doctors can make as much as four times the salary that a primary care doctor makes even with the primary care doctor seeing nearly twice as many patients.

One idea whose time has come is the concept of allowing Nurse Practitioners [NP’s] to play a role in expanding primary care capacity. Nurse practitioners are advanced-practice registered nurses who are often referred to as mid-level providers.

They have the skills to provide immediate support to a stretched primary care workforce and studies show that NP’s are more likely to practice in underserved areas like rural Oklahoma than primary care physicians thus increasing access to health care.

Oklahoma’s scope of practice laws will need to be amended to allow Nurse Practitioners to provide a wider range of services, but already more than 20 states allow NP’s to fill that role and expand access to health care for an unhealthy population.

In those states, these professionals are legally authorized to perform a wide range of primary care services that may be offered when people make an initial approach to a doctor or nurse for treatment as well as ongoing care for chronic diseases.

In addition, another 17 states allow NP’s to practice with only very limited exceptions. Oklahoma is one of 12 states that do not allow Nurse Practitioner’s to practice apart from strict physician control.

HB 1013 has been filed to alleviate this problem. It will allow nurse practitioners to better serve Oklahomans who lack convenient access to health care and may become reality soon.

For those of us who want to stay healthy, it turns out that eating an apple a day really does keep the doctor away – but you’ve got to eat the peel.