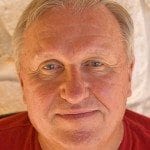 When I retired from teaching in the small, central Texas town of Marble Falls, there was a local newspaper named The River Cities Daily Tribune. It had a single op-ed writer who happened to be a Libertarian. Now, Marble Falls, politically speaking, was quite conservative to the point of being not the least bit flexible in its views … or so I thought. The joke around the county was that Jesus himself could run as a Democrat and he’d lose 72% – 28%. In the really conservative bastions of right-wing extremism, like Horseshoe Bay, the odds would be even lower for Democrats.

After weeks of reading the stuff coming from the op-ed writer, I started firing off letters to the paper – which got printed – contesting the tropes and memes coming from this guy. It turned out he was a school teacher and tennis coach in a district near Houston, a good three-hour drive from Marble Falls.

Well, one day my phone rang and it was the paper’s editor. He asked me if I would be interested in writing a weekly piece as an offset to the current op-ed. “I want to broaden our editorial view for the readership,” he said. I agreed.

I began my column just as Barack Obama was taking office. It only took a few weeks before I started seeing letters to the editor thanking me for giving voice to the not-so-conservative people in the community. Several e-mails also confirmed that I was reaching people who had, in fact, been denied a voice in the public’s local media.

This opportunity was more important to the readers than it was to me, obviously, but it was nice to be part of the department that received a state journalism award for the best editorial page for small newspapers in Texas. Wow. All it took was a little courage from an editor and an author who didn’t go along with the crowd to get a significant number of folks feeling better about the political environment there.

In 2016, the Democratic National Committee decided that it was Hillary Clinton’s turn to be their presidential candidate. It didn’t matter that Bernie Sanders was sweeping up votes and exciting crowds across the country. With the so-called superdelegate system and the nefarious ramrodding by Debbie Wasserman Schultz, Hillary Clinton was, in fact, nominated. Unlike many of his most fervent supporters, Bernie Sanders bowed out gracefully and endorsed Clinton.

Then, the committee bungled the entire campaign by focusing on those areas where they thought Clinton could win, but not easily. They ignored other areas that they considered a “slam dunk.” So, between Pennsylvania, Wisconsin, Michigan and Ohio, less than a cumulative 100,000 votes swung the antiquated Electoral College toward the most malignantly unqualified person to ever run for President in our history.

As George Will so eloquently stated: “The Democrats nominated the only biped on Earth who could lose to Donald Trump.” That is striking in that birds are bipeds, too.

So, for a variety of reasons, stupid decisions and plain, backroom politics, an opportunity was missed to elect our first female president. I’m not implying that Hillary Clinton was perfect or free from controversy, irrespective of what the Republican propaganda machinery would have us believe, but she was highly qualified and certainly not a clinical, textbook example of the psychopath we are all currently trying to endure.

Thus, two opportunities to not have Trump as president were missed. Sanders would have swept the floor with Trump, winning, by some estimates, by 20 points, or more. Then, a terrible campaign strategy with a not very charismatic candidate cost us all the opportunity to have a stable executive branch of government.

Do you think the DNC has learned anything over the last two and a half years? Well, maybe not much.

Tom Perez recently came out and said that the DNC was “banning” Fox News from the televised debate process. Why? Because they are the propaganda arm of Trump and the Republicans.

Well, gosh, Tom, there are actual voters who cling to Fox News like a baby chimp does to its mother. Why not expose the Fox News/Trump apologists and voters to real candidates voicing intelligent, real issues?

Imagine the rumblings when Kamala Harris points out the fallacies of Judge Jeanine’s flagrantly biased views on any number of things. How much fun would it be to watch Joe Biden or Corey Booker take Tucker Carlson to the woodshed on issues he’s never understood? What would it look like for Kirsten Gillibrand and Amy Klobuchar to dismantle Sean Hannity’s abject ignorance about any number of kitchen table issues?

And that’s the point! The Fox viewer/Trump voter would be freaked out to watch his/her heroes being politely, systematically and intelligently taken apart by the very high quality cadre of Democratic candidates this time around. What would that do to their voting patterns? What would it do to Fox’s ratings? What would it do to the hollow shells that Fox trots out as their political commentators?

Frankly, I see nothing but upside here for Democrats by inviting Fox into their political hen house. Fox News exists because of Rupert Murdoch’s ego and his desire to control national politics. He hired the egregious sex offender, Roger Ailes, to invent Fox News as an arm of the right-wing propaganda apparatus. Ailes’ dream was to get a Republican elected president. Well, he did that all right.

The Democrats now have a golden opportunity to sweep Republicans and Republicanism to the back of the room. Yet, here’s Tom Perez ignoring a glorious opportunity to muffle Fox News and maybe even flip some voters away from the right-wing pap and into the Democratic column.

Will the DNC take this opportunity, or will it fumble the ball – again – because it manages itself out of fear and timidity instead of bold, forward-thinking action? The whole world [literally] wonders …

– Denver resident Vern Turner is a regular contributor to The Oklahoma Observer. His latest book, Why Angels Weep: America and Donald Trump, is available through Amazon. 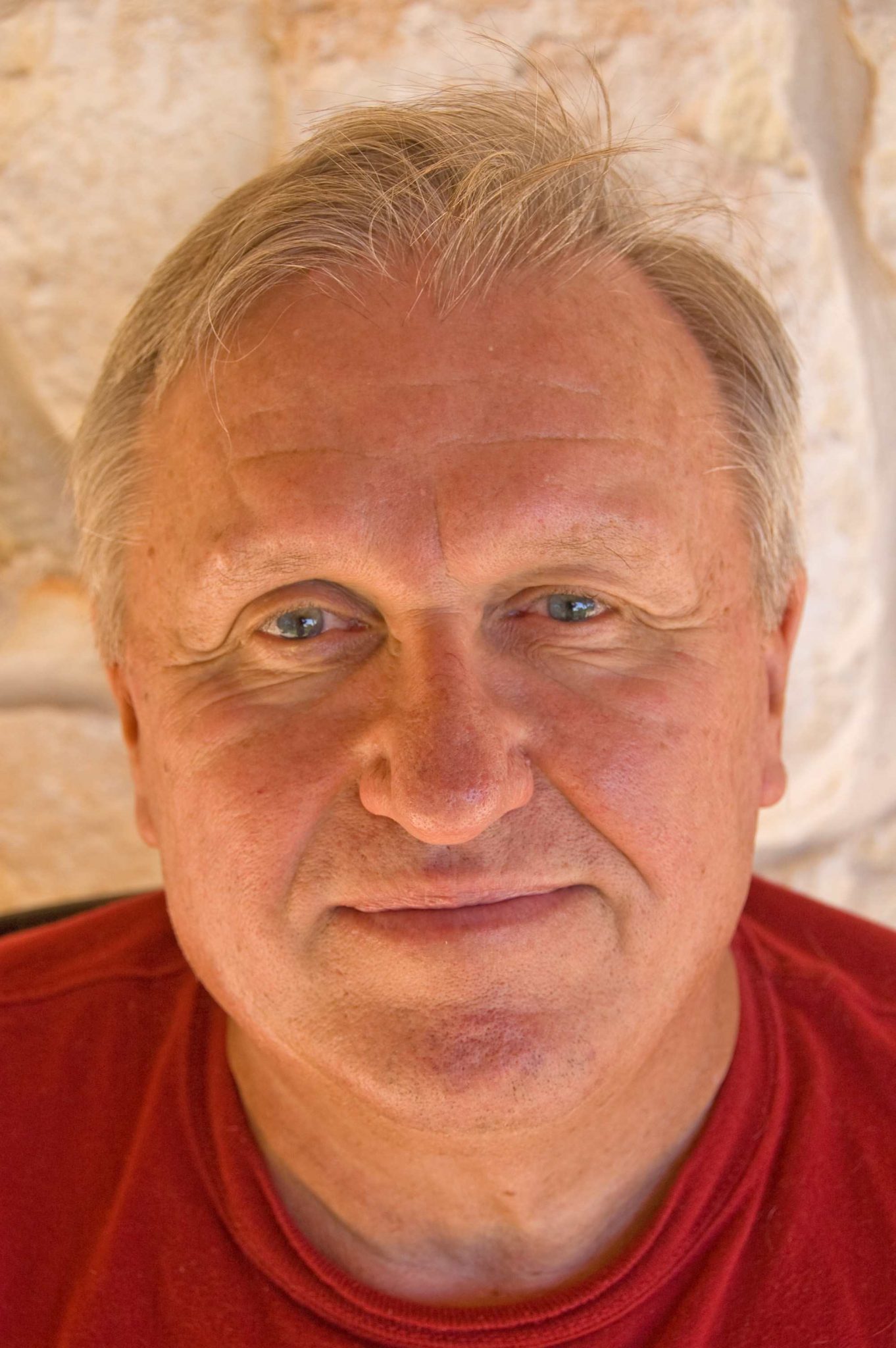