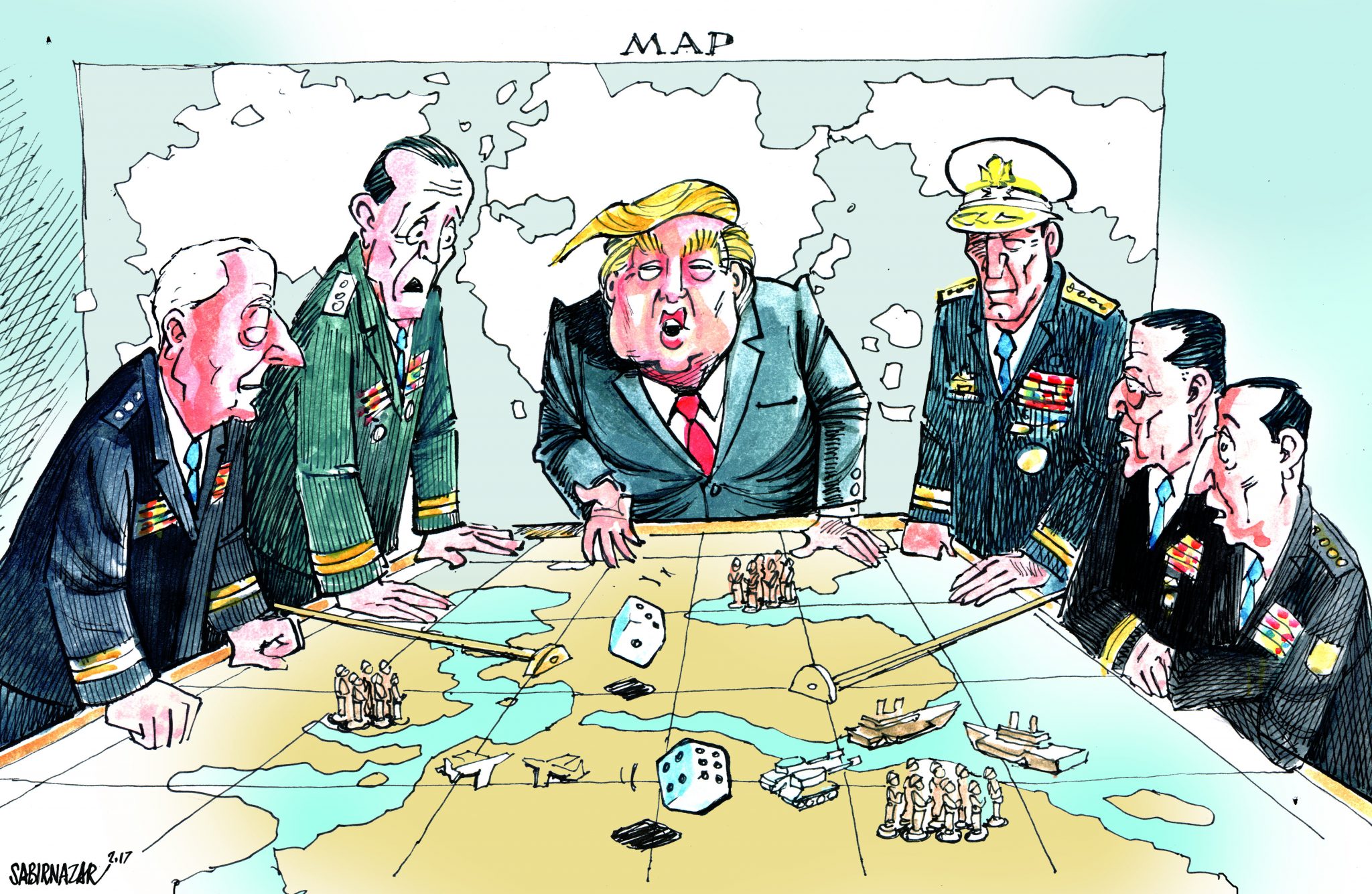 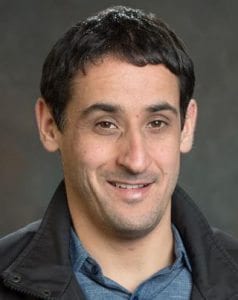 James Inhofe, Oklahoma’s senior senator and the new chairman of the Senate Armed Services Committee, has been one of the biggest boosters of AFRICOM, a special military command in Africa, and called on President Donald Trump to “bring an America First Approach to Africa.”

On Sunday, the New York Times had a front-page article underscoring the pitfalls surrounding this approach.

The story by Dionne Searcey detailed massacres by Cameroonian Special Forces loyal to dictator Paul Biya in the English-speaking regions of the country, which revolted after years of governmental neglect.

In late September, six young men were gunned down in their house during a party where they were smoking marijuana and a teenager was shot dead while watching television.

The United States has been complicit in these atrocities as American Special Forces operating under AFRICOM along with Israeli subcontractors have trained the elite Cameroonian military forces accused of wide human rights violations, the Times reported.

Global Security Assistance Monitor, a Washington DC-based think-tank estimates that through AFRICOM, the United States has provided over $226 million dollars in security assistance to Cameroon in the last decade, including over $35 million last year.

Paul Biya is among the longest serving leaders in Africa who first took office in 1982, succeeding Amadou Ahidjo who rose to power after killing anticolonial freedom fighter Ruben Um Nyobé in the early 1960s.

He has just won another election marred by violence and irregularities. One man quoted in the Times article said he had been “voting for years and the results have never changed.”

American interests in Cameroon center on its resources, including oiland gas, high-value timber, coffee, cotton, and cocoa which the U.S. wants to keep away from China.

In 2015, American security assistance spiked to over $76 million with the setting up of a secret drone base in the remote town of Garoua to help carry out covert operations and wage war against the Nigerian terrorist group Boko Haram.

According to The Intercept, prisoners held at base known as Salak were subjected to water torture, beaten with electric cables and boards, or tied and suspended with ropes, among other abuses.

The dead allegedly had their corpses wrapped in plastic and were transported off-site.

It is not known if U.S. military personnel knew of the abuses but they operated out of the base along with private security contractors.

The stated purpose of AFRICOM is to support the War on Terror, however, studies have shown that terrorism has more than doubled since its establishment, largely as a product of a blowback effect.

By helping to prop up dictators like Biya, the United States has become complicit in major human rights atrocities, which are not in our interest to support.

– Jeremy Kuzmarov is a professor of history at Tulsa Community College who has written three books on U.S. foreign policy and traveled widely in Africa. His latest book is The Russians are Coming, Again: The First Cold War as Tragedy, the Second as Farce, with John Marciano [Monthly Review Press, 2018]. 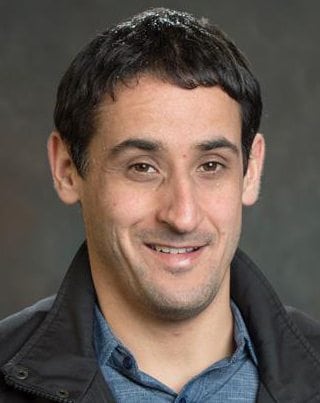