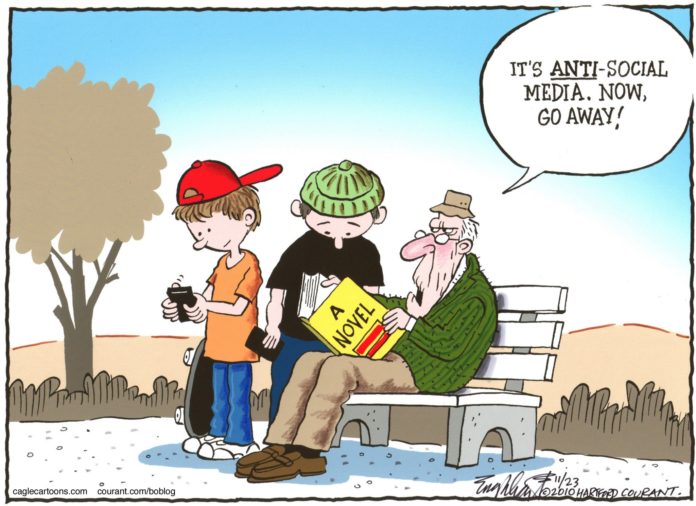 Hunter College Elementary in New York City won’t enroll you unless your IQ is 155 or higher. A study from the 1980s followed young Hunter geniuses. Thirty years out, most had good jobs. Some had graduate degrees. But there were no Nobel winners or Pulitzers.

As Malcolm Gladwell pointed out in a psychology conference speech, “These were genius kids but they were not genius adults.”

Oklahoma legislators insist that all the state’s kids be fluent readers by the end of third grade or be held back. Children don’t all start to school with the same exposure to literature or the same vocabulary.

Some will be eligible for Hunter. Some will be hungry, scared, or abused. Oklahoma teachers will be required to get them all to the same place at the same time or suffer the consequences.

Every child deserves the best education possible, whether he’s a turtle or a hare. And we want kids not only to be able to read but to want to read.

We will get there by sharing the joy of literature, by giving young readers the time and space to savor books, not in pushing them to read too far too fast.

The research shows “little if any correlation between early reading and ease or love of reading at later ages.” As Gladwell says, “We don’t say that someone who learned to walk at four months is a better walker than the rest of us.”

Reading is important. So is recess.

According to researchers at UC-Berkeley, there is a “strong relationship between social-emotional learning and cognitive development and performance.” Empathy, imagination, and the ability of kids to create their own play and solve their own conflicts are developed on the playground and are essential to their future success.

Drilling for hours a day, whether it’s in math or in finding the main idea, won’t necessarily make our kids smarter. They don’t have to be reading college texts at 10 or writing memoirs at six.

This forced marched to adulthood makes no sense when the human brain takes its own sweet time maturing. Kids will learn at their own pace if we let them.

It is our job, as parents and teachers, to provide motivation and a good learning environment. That includes good stories and the time to enjoy them. It also includes recess and a safe place to play.