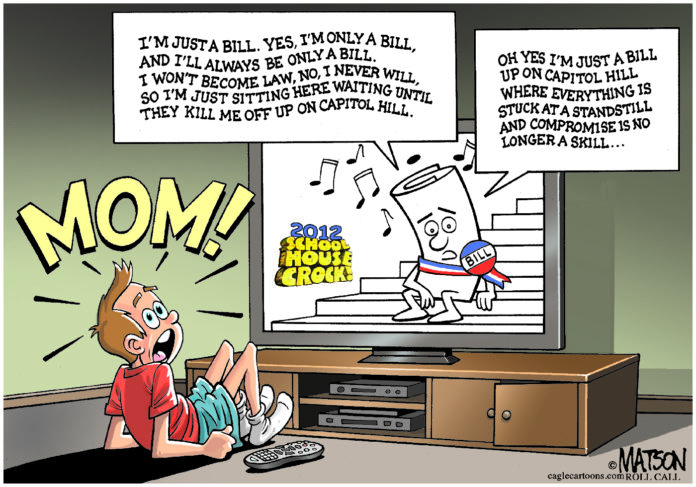 I believe he’s wrong about the Affordable Care Act. I would be glad to discuss why he thinks it’s a bad idea.

But get in my face because I disagree? That’s bullying.

John Sullivan, a Tulsa Republican, will get in a president’s face. His ads say so. Gov. Jan Brewer of Arizona got in President Obama’s face. Since when is it politically expedient to be disrespectful of the office even when you disagree with the officeholder? What happened to dialogue?

What kind of constituent is swayed to vote for these in-your-face politicians who believe they are right and everyone else is wrong?

What can the rest of us do to make discourse and statesmanship politically popular?

What can we do to end the bullying?

It doesn’t befit the greatest nation on earth.