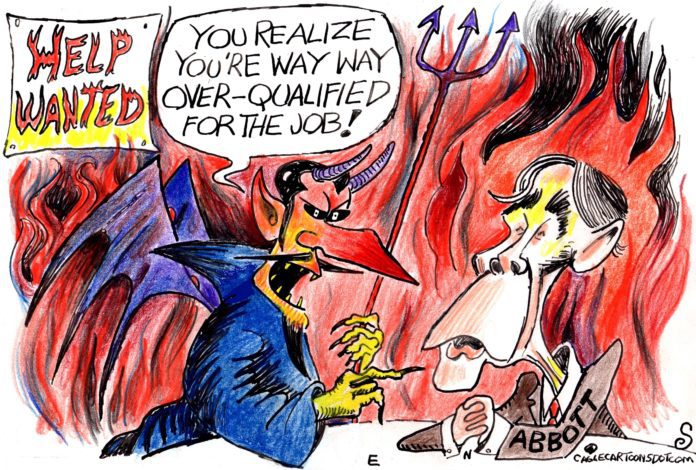 We did not have to wait until after Christmas [as I earlier predicted] for a pontificating, Republican public Christian to show his true beliefs.

Texas Gov. Greg Abbott shipped busloads of would-be immigrants and asylum-seekers to the Washington neighborhood of Vice President Kamala Harris so that they would arrive on Christmas Eve.

According to CNN’s Noah Gray:

“Several busloads of migrants were dropped off in front of Vice President Kamala Harris’ residence in Washington, DC, on Christmas Eve in 18 degree weather late Saturday.

“An initial two busloads were taken to local shelters, according to an administration official. More buses arrived outside the vice president’s residence later Saturday evening. A CNN team saw migrants being dropped off, with some migrants wearing only T-shirts in the freezing weather. They were given blankets and put on another bus that went to a local church.”

Texas has spent more than $12 million on this treatment of human beings as extras in political theater, including the dehydrated child who went straight from a bus to a hospital.

I would prefer a second act with federal prosecutors dragging inhumane human traffickers such as Abbott out of their offices, arresting them and putting them on trial.

Furthermore, a stay in a federal country club prison might look good to them, too, if they truly believe the literalist creed they proclaim.

Talking about a coming judgment day, Jesus praised those who follow his compassionate footsteps and help poor, downtrodden and desperate individuals, specifically citing strangers, promising these “blessed of my Father” that they will “inherit the kingdom prepared for you from the foundation of the world … Verily I say unto you, Inasmuch as ye have done it unto one of the least of these my brethren, ye have done it unto me.”

The outlook is not so bright for those offering only lip service without corresponding actions.

“Then shall he say also unto them on the left hand, Depart from me, ye cursed, into everlasting fire, prepared for the devil and his angels: For I was an hungered, and ye gave me no meat: I was thirsty, and ye gave me no drink: I was a stranger, and ye took me not in: naked, and ye clothed me not: sick, and in prison, and ye visited me not.

“Then shall they also answer him, saying, Lord, when saw we thee an hungred, or athirst, or a stranger, or naked, or sick, or in prison, and did not minister unto thee?

“Then shall he answer them, saying, Verily I say unto you, Inasmuch as ye did it not to one of the least of these, ye did it not to me. And these shall go away into everlasting punishment.”

He could have been speaking directly to Abbott. Yep. Club Fed sounds preferable.

He has also tweeted, “I am a Christian, I’ve committed my life to ensuring justice, I come in peace.”

So, it is fair to examine whether his actions coincide with his professed, politicized beliefs and the very plain language of the founder of his religion. The conclusion is obvious.