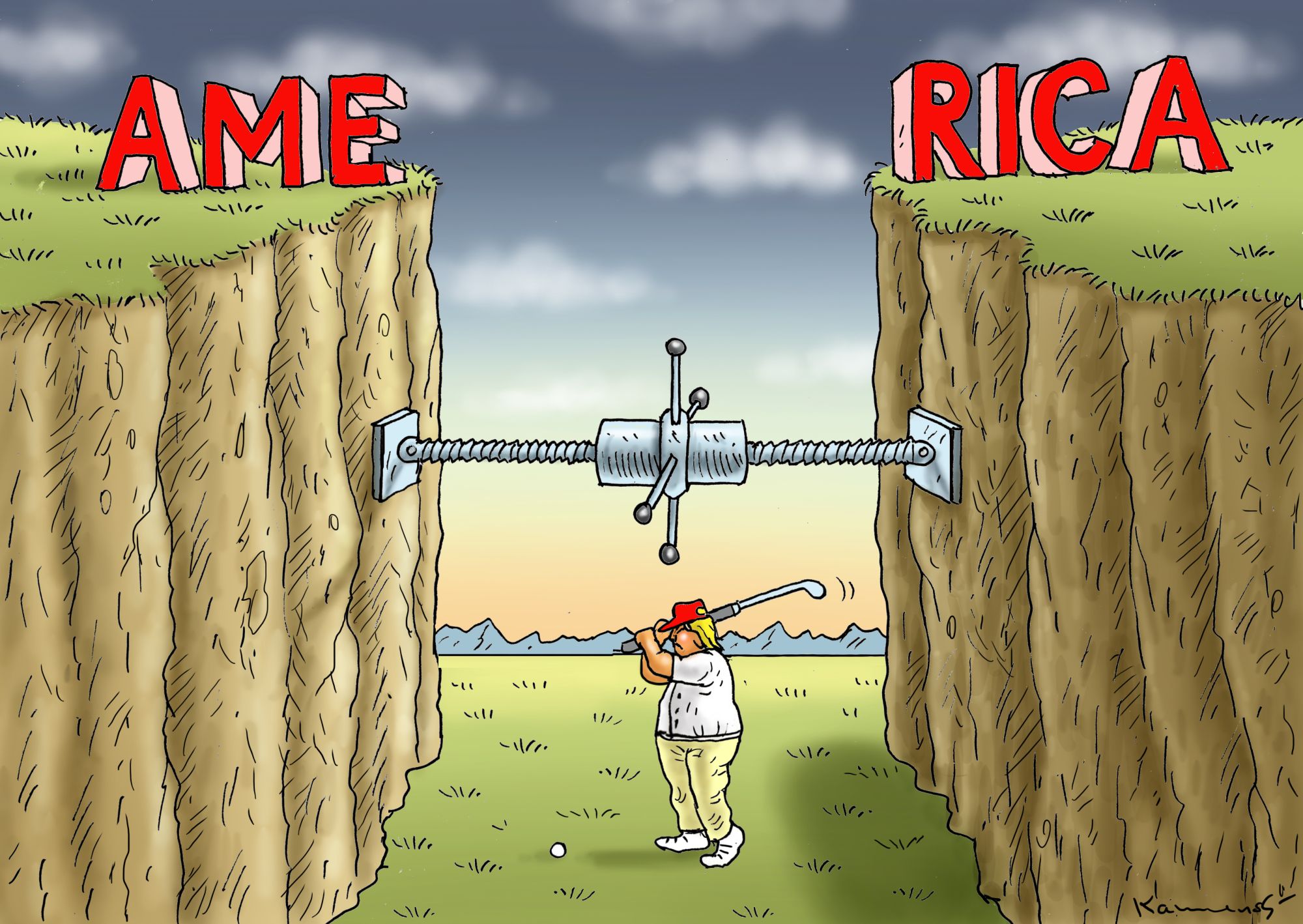 There is a lot of anger in this country. It doesn’t help that politicians stir it up to make points, but the problem started way before the current crop of legislators started begging for money to get elected.

Wages have stood still, but the cost of living hasn’t. Opportunities for the undereducated have gone away while funds for schools have dried up and post-secondary education and training have gotten progressively more expensive. Those who do get training and jobs start life in debt. Others work dead-end jobs that don’t pay enough to rent a house, much less buy one.

While I never want to go back to the bad old days when family members could be put into an asylum because someone in power didn’t approve of their thinking or their lifestyle, we’ve gone too far in the opposite direction. Mental health care is sometimes almost impossible to access for those who truly need it.

We were making some progress toward universal access to medical care – prevention and treatment – but the party in power has done its best to undo the progress.

We were making progress toward protecting people from scam artists and brokers whose only goal was to make their own fortunes. Again, the party in power has rolled back protections.

Either side of any argument can stop meaningful discussion by invoking a few choice words. We need to get out of our comfort zones, away from the same old talking points, and find our common humanity, our common dreams.

Common ground is holy ground. And unless we go there quickly, this country, this possibility of democracy and equality, will go the way of empire.

Talk to those with whom you don’t agree. Keep it civil. Try for logic, although logic seems to be in short supply some days. Look for points and areas of agreement. Do it now.

Time is running out.

– Sharon Martin lives in Oilton, OK and is a regular contributor to The Oklahoma Observer. Her latest book, Not A Prodigal, is available through Barnes and Noble. Her recent children’s book, Froggy Bottom Blues, can be purchased in hardcover or paperback from Doodle and Peck Publishingand in paperback from Amazon.