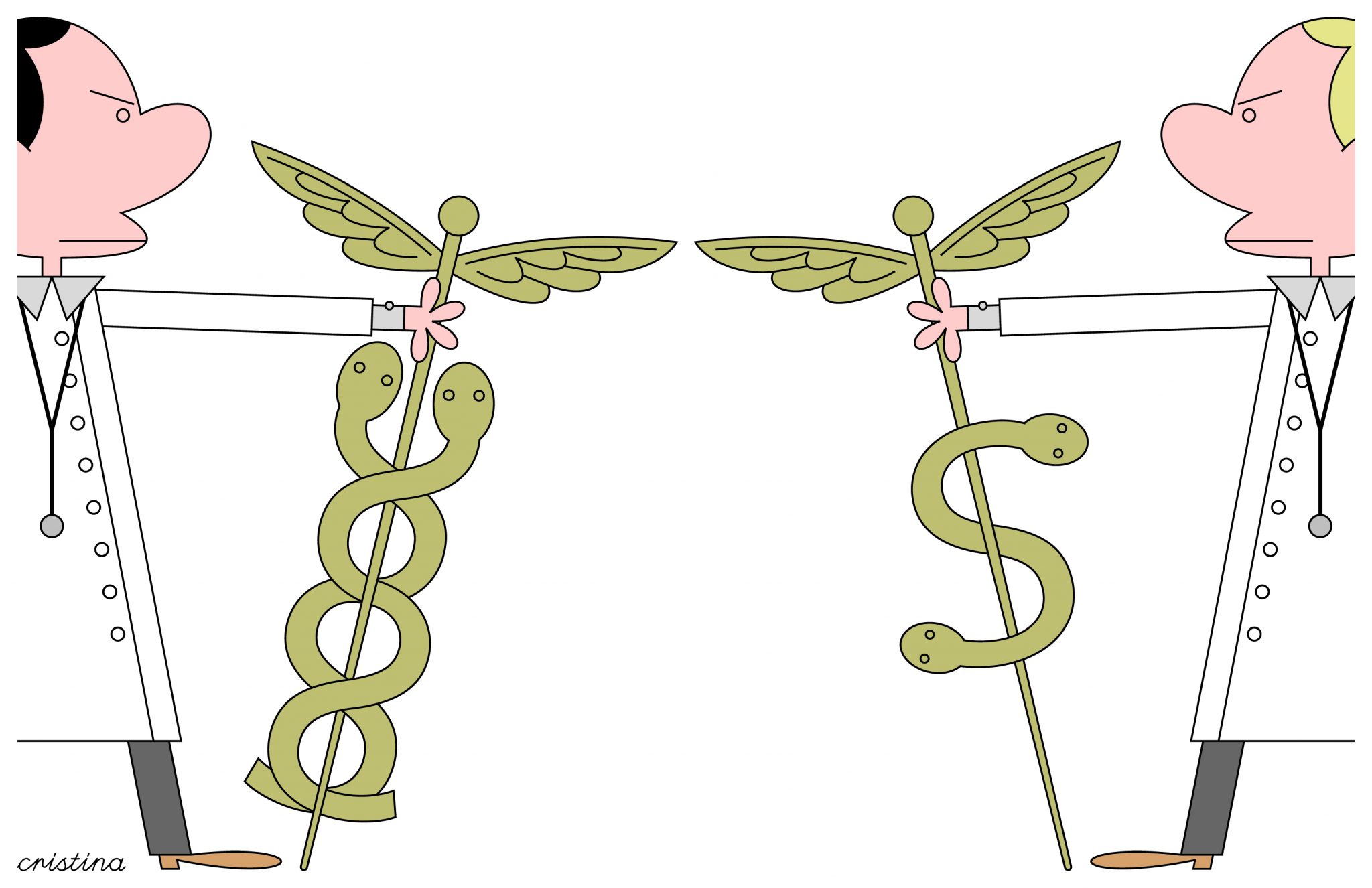 Crash Of TrumpCare Opens Door To Full Medicare For All 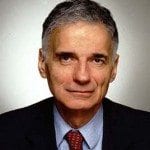 You can thank House Speaker Ryan and President Trump for pushing their cruel health insurance boondoggle. This debacle has created a big opening to put single-payer or full Medicare for all prominently front and center. Single-payer means everybody in, nobody out, with free choice of physician and hospital.

The single-payer system that has been in place in Canada for decades comes in at half the cost per capita, compared to what the U.S. spends now. All Canadians are covered at a cost of about $4,500 per capita while in the U.S. the cost is over $9,000 per capita, with nearly 30 million people without coverage and many millions more underinsured.

Seventy-three members of the House of Representatives have co-signed Congressman Conyers’s bill, HR 676, which is similar to the Canadian system. These lawmakers like HR 676 because it has no co-pays, nasty deductibles or massive inscrutable computerized billing fraud, while giving people free choice and far lower administrative costs.

Often Canadians never even see a bill for major operations or procedures. Dr. Stephanie Wohlander, who has taught at Harvard Medical School, estimated recently that a single-payer system in the U.S. would potentially save as much as $500 billion, just in administrative costs, out of the nearly $3.5 trillion in health care expenditures this year.

Already federal, state and local governments pay for about half of this gigantic sum through Medicare, Medicaid, the Pentagon, VA, and insuring their public employees. But the system is complexly corrupted by the greed, oft-documented waste, and over-selling of the immensely-profitable, bureaucratic insurance and drug industry.

To those self-described conservatives out there, consider that major conservative philosophers such as Friedrich Hayek, a leader of the Austrian School of Economics, so revered by Ron Paul, supported “a comprehensive system of social insurance” to protect the people from “the common hazards of life,” including illness.

He wanted a publically funded system for everyone, not just Medicare and Medicaid patients, with a private delivery of medical/health services. That is what HR 676 would establish (ask your member of Congress for a copy or find the full text here. [Conservatives may wish to read for greater elaboration of this conservative basis, my book, Unstoppable: The Emerging Left-Right Alliance to Dismantle the Corporate State.]

Maybe some of this conservative tradition is beginning to seep into the minds of the corporatist editorial writers of the Wall Street Journal. Seeing the writing on the wall, so to speak, a recent editorial, before the Ryan/Trump crash, concluded with these remarkable words:

“The Healthcare Market is at a crossroads. Either it heads in a more market-based direction step by step or it moves toward single payer step by step. If Republicans blow this chance and default to Democrats, they might as well endorse single-payer because that is where the politics will end up.”

Maybe such commentary, repeated by another of the Journal’s columnists, will prod more Democrats to come out of the closet and openly push for a single-payer system. At a recent lively town meeting in San Francisco, Minority Leader Nancy Pelosi blurted at her younger protesters: “I’ve been for single-payer before you were born.”

Presumably retired President Barack Obama and Hillary Clinton will do the same, since they too were for “Full Medicare for All” before they became politically subservient to corporate politics.

Even without any media, and any major party calling for it, a Pew poll had 59% of the public for Full Medicare for All, including 30% of Republicans, 60% of independents and 80% of Democrats. Ever since President Harry S. Truman proposed to Congress universal health insurance legislation in the 1940s, public opinion, left and right, has been supportive.

We’ve compiled 21 ways in which life is better in Canada than in the U.S. because of the single-payer health insurance system. Canadians, for example, don’t have to worry about pay or die prices, don’t take or decline jobs based on health insurance considerations, nor are they driven into bankruptcy or deep debt, they experience no anxiety over being denied payment or struck with reams of confusing, trap-door computerized bills and fine print.

People in Canada do not die [estimated at 35,000 fatalities a year in the U.S.] because they cannot go for diagnoses or treatment in time.

Canadians can choose their doctors and hospitals without being trapped, like many in the U.S., into small, narrow service networks.

In Canada the administration of the system is simple. You get a health care card when you are born. You swipe it when you visit a physician or hospital.

All universal health insurance systems in all western countries have their problems; but Americans are extraordinarily jammed with worry, anxiety and fear over how or if their care is going to be covered or paid, not to mention all the perverse incentives for waste, gouging and profiteering.

Time to call your senators and representatives. There are only 535 of them and you count in the tens of millions!

For the full 21 Ways, see the article here.

For more information on health care in the U.S., what’s being done to combat vicious commercial assaults on our country’s most vulnerable people, and to find out how you can help fight back, visit http://www.singlepayeraction.org/. 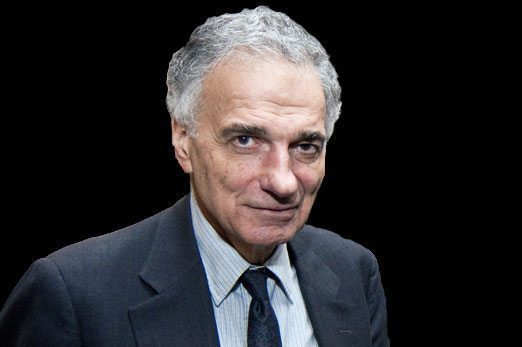