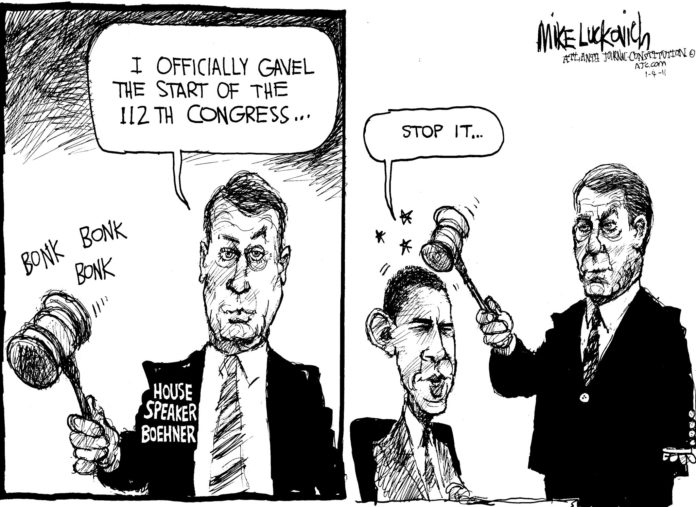 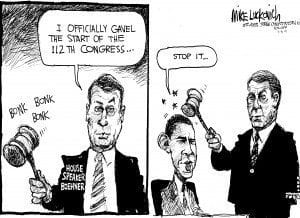 Having appeared at an untold number of graduation exercises, this writer has been exposed to the piece “Pomp and Circumstance” enough times that it has become a familiar tune. But it remains music to celebrate a noteworthy achievement or event of cultural importance. This listener will never tire of music with such dignity.

Upon achieving the necessary level of authority to make the calls on commencement music, however, I chose instead “The Triumphal March” from Aida. This is perhaps the most stirring and exciting music I have ever heard. Replete with trumpets and complete instrumentation, there is nothing comparable to produce a prideful surge in one’s spirits.

The reader might well respond at this time, “Who said there was something wrong with either the holding of formal commencements or the playing of uplifting, inspiring music in celebration of intellectual accomplishments?” At one time, it may have been difficult to find such, but today it is not hard to find those who see little value in the formalities of pomp and circumstance. There has been change in priority given education and intellectual or cultural accomplishments. We may go through the motions, but a common coarseness has taken over.

In fact, some of those being honored at these formal ceremonies will choose to skip them. Others show disrespect for the occasions by their manner of dress and by their conduct and that of their guests. While in earlier years parents would cross a continent to attend the ceremony for the new graduate, perhaps the first in the family, some will not now drive across town to be on hand for the big formal event. The current disdain for formalities, dress occasions, or anything cultural, is quite disturbing.

But it is reflective of the larger culture of which we are a part. It is personified by some of our political leaders and pop culture icons.

After having shown disrespect by non-attendance at the commemoration event at the University of Arizona held last week for those killed or injured, and for those who performed heroics, new House Speaker John Boehner then refused to attend a state dinner for the president of China at the White House. On the former occasion he was attending a fund-raiser cocktail party, and on the other he said he had to stay to vote to take away public protection from marauding health insurance companies [although that vote was over much earlier than the start of the dinner].

Some say that Speaker Boehner doesn’t like “glitzy, pomp and circumstance” affairs. That does not appeal to his “base,” they say. Well, heaven help us if our third in line for the presidency cares more about appealing to a redneck base than he does in performing the social duties of high office.

Of course, others point out that Mr. Boehner attended state dinners during the George W. Bush presidency. So, then, Mr. Boehner is left only with the smirch of bad manners brushed across his well-tanned face. Others have suggested the “Southern solution” as the real reason for snubbing invitations not only for social events but also political discussions in a White House occupied by a black man. This writer would rather believe that Mr. Boehner is a social boor and a bad-mannered clod.

But our American culture as a whole lacks proper respect for propriety, good manners, courtesy, respectfulness, and what might be termed the “social graces.” We would rather be slouchy as to be dressed. We fail to appreciate anything “high brow,” yielding to our peers of lower brow for whatever goes by “pop” these days.

Worst of all, we lack respect for intelligence and most things intellectual.

Some ignorant politicians regard the conclusions of our scientists on global warming to be some kind of hoax or fairy tale. Some with narrow interpretations of scripture seek to bar teaching of real science from the public schools by substituting their religion. When the nation’s most learned economists come together to make recommendations for government actions to combat recession, some politicians trash expert opinion, filling the air with old clichés about spending, tax cuts, socialism, and “big government.”

Ignorant political appointees to boards and commissions seek to rewrite textbooks in history and science. Legislators who know nothing about instruction seek to rewrite curricula, schedules, and mandate minutia for schools with little regard for professionals. Lay boards and parents interfere in the professional work of teachers in their schools, dictating content, methodology, or discipline. As a cheap alternative, we siphon off funds for semi-private, charter schools upon which we make no demands or legal requirements and set no standards.

While many Americans hold on to a form of their rugged, frontiersman culture, they wonder why their schools are falling behind those of the mainstream world. Then they blame this on their scapegoat, public schools, upon which they habitually cast their most vile criticism. University people are just a bunch of eggheads and elitists, who plant a lot of liberal ideas in the heads of the young.

Two generations have grown up since Americans have shown proper appreciation for scholarly and cultural activities in our schools. Instead, the public has demonstrated neglect and an unhealthy disrespect for genuine academics.