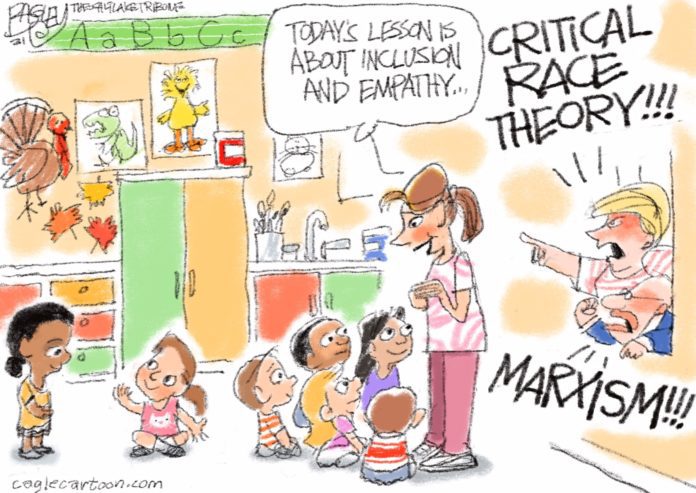 For more than 60 years, I have remembered a historical tidbit about the Inca civilization of South America. I might have picked it up reading Realm of the Incas by Victor W. von Hagen. That was one of three books published in the late ‘50s [Von Hagen’s The Aztec: Man and Tribe and Leonard Cottrell’s The Anvil of Civilization being the other two] that sparked my interest in ancient history. I still have a tape-wrapped Anvil, the other two paperbacks fell apart years ago.

The tidbit, whatever its seeding, was that, when the Incas conquered new territory, one of their first orders of business was to round up local elders and kill them. This insured that the Inca view of history dominated their new dominions.

The Incas were the last of many pre-Colombian civilizations along the western side of South America. Their era of supreme dominance – and it stretched for about 2,500 miles along the Pacific coast – only lasted about 100 years before Pizarro and his conquistadors overthrew them in 1533.

Thanks to some Spaniards curious about more than Inca gold, we have a working knowledge of Inca rulers, their timelines and their accomplishments. Thanks to the Incas, we have no such histories for the civilized people of Chan Chan, Chavin de Huantar, Pachacamac, Nazca or Tiwanaku. What do we not know that might prove beneficial?

Knowledge is powerful. Control what passes for knowledge and you control the present narrative.

I was reminded of the Incas’ propensity to eliminate opposing viewpoints recently when Hong Kong University dismantled its Pillar of Shame statue, a tribute to the pro-democracy demonstrators who occupied Beijing’s Tiananmen Square in 1989.

The Associated Press reported: “The 8-meter [26-foot] tall Pillar of Shame, which depicts 50 torn and twisted bodies piled on top of each other, was made by Danish sculptor Jens Galschiot to symbolize the lives lost during the bloody military crackdown on pro-democracy protesters in Beijing’s Tiananmen Square on June 4, 1989.”

That commie truth-cleansing action reminded me of the report from one of our national networks two years ago.

A reporter standing in Tiananmen Square asked young Chinese passers-by if they knew what had happened there 30 years previous. They had no idea. The “education” that they had received said nothing about the protestors, did not mention the heroic “tank man,” who bobbed and weaved to block a lead tank’s advance against the protestors, somehow excluded the homemade Statue of Liberty around which the protestors rallied.

The young Chinese were startled by the information and the pictures – and some noticeably uneasy to be viewing them.

I guess they were as surprised as many Oklahomans were on the approach of last year’s centenary of the 1921 Tulsa race massacre. Somehow, they had not been taught of the two days of terror that torched Tulsa’s Black Greenwood District, that resulted in “at least” 300 deaths, according to Britannica, and left about 5,000 people homeless.

Eleven years before the Tulsa attacks, rural East Texas whites near the community of Slocum on the Anderson/Houston County line conducted an unprovoked pogrom upon their African-American neighbors. For two days in 1910, eight to 22 Blacks were gunned down “officially,” though the estimates range into the hundreds. The wooded swampland of the area is suspected of hiding many unmarked graves.

People walking down the road, a couple sitting on their porch, summarily executed. As might be suspected, survivors did not return to the area. White neighbors occupied the “abandoned” properties. In the case of both Tulsa and Slocum, local newspaper portrayed the events as race riots – conveniently shifting the blame to absent victims.

I have known about Slocum for more than 50 years. It played an important role in two trips from college in Nacogdoches to home in Corsicana. Twenty years later, a pal bought some land on Ioni Creek, which was in the heart of the kill zone. I have camped out there.

But it was only few years ago, that I learned about the massacre. It was not taught.

Yes, there is a definite pattern in the non-teaching of large scale white on Black violence. And it continues today.

Last month Oklahoma Republican State Rep. Jim Olsen filed a bill, which, according to NBC, “prohibits state agencies and public school districts from placing culpability on one race and teaching ‘that one race is the unique oppressor’ or ‘another race is the unique victim in the institution of slavery.’

“It also prohibits the use of the 1619 Project, a long form journalism endeavor by The New York Times that examined slavery’s role in the founding of America.”

Yes, there were Native Americans and eventually free Blacks who owned slaves. And intertribal slavery was common. But the majority of slaves were owned by whites.

It is hard to claim that any other race was victimized by slavery – unless you get philosophical and note how it made slave owners less human than people who worked at more than posturing and a bloody-foundationed gentility.

Still, racist Republicans – Are there any non-racists remaining? If so, why are they silent? – try to stir up the faux victimhood of their base by decrying honest reportage and education. Someone threatens to tell the truth about the abomination of slavery; that threatens their self-esteem somehow.

Back in junior high or high school, I remember a history book that had a narrow column of illustrations depicting the events of 1619. The House of Burgesses met for the first time at Williamsburg, VA; the first women arrived in the Virginia colonies; and the first slaves arrived to do the work colonial gentleman thought beneath them. Two pluses and a real minus.

From then until the end of the Civil War, the Southern economy was based upon the labor of slaves in the tobacco and cotton fields. Blacks were not volunteers in this process. They were driven with whips [or such threats] to the fields and punished severely if they refused.

And if they were women and girls, they were often raped by their masters, who then enslaved their own children. As Dr. Henry Louis Gates points out in his Finding Your Roots TV series, there is a reason the average African-American has 24% European ancestry. He, himself, points to a 50-50 breakdown in European and African DNA.

To teach colonial and antebellum history without pointing out the effect slavery had on this country would be as spurious as substituting superstition for science – another goal of anti-education Republicans.

During the course of Finding Your Roots, actor Ty Burrell and CNN anchor Don Lemon both discovered that their ancestry included Black female victims and the white owners who raped them.

The dichotomy between good and evil for most of us is not as stark, but any investigation into family trees is bound to turn up some less than savory characters. I have a great-great-grandfather who ran off with his step-daughter. I recently discovered a great-great-grandmother who owned four slaves. [They were her property, not her husband’s.]

We do not have to be proud of everything our ancestors were, did or stood for. I have some less than stellar moments in my own history. Certainly not proud of them.

So, to whitewash [appropriate pun unavoidable] American history by ignoring slavery is just as invidious as the Chinese practice of not teaching the events of Tiananmen Square.

Ignoring history does not make it go away. Ignoring the problems it spawned only gives them renewed vigor to plague a present that denies its past.