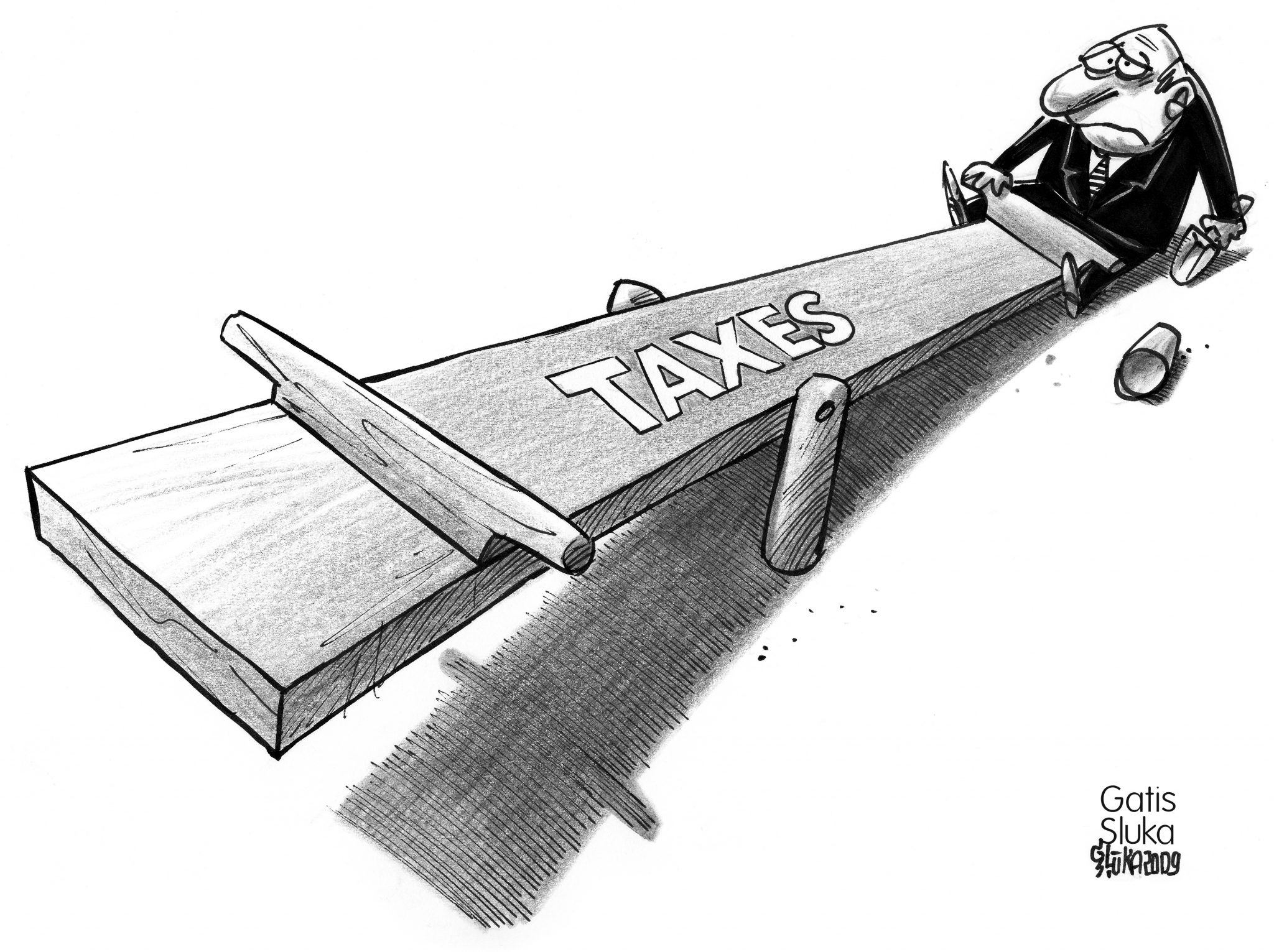 This is the time of year that we hear about how Oklahoma needs to be more like Texas. Normally, the discussion begins with someone remarking how groceries aren’t taxed in Texas or if it is true that Texas has no income tax. Usually someone in the room who has just returned from a trip to Texas mentions how much better their roads are than ours.

Inevitably, Oklahoma comes out on the short end of the stick and some legislator files a bill to eliminate Oklahoma’s income tax or the tax on groceries and to audit some state agency to root out the “horrendous” waste of taxpayer money.

It is not my intent to vilify Texas or any other state that may have better roads or higher paid teachers or state services that appear to function more effectively. But it is important to note some basic facts. In 2018, Oklahomans will pay less in state and local taxes than any state except Alaska and Louisiana.

So how is it possible for Oklahomans to pay so little in taxes and for so many Oklahomans to believe that they are comparatively overtaxed? The answer is not too complicated, but does require a little digging.

First is the fact that the effective gross production tax and ad valorem taxes paid by the oil and gas industry in Texas remains more than 65% higher than Oklahoma’s new GPT rate of 5% adopted earlier this year.

Oklahoma does assess an income tax of up to 5% on taxable income over $7,200 as compared to a Texas income tax of zero. However, the Texas tax code contains a hidden transaction tax that generates billions of dollars of revenue for the Lone Star State. It is called a “margin tax” and actually taxes, in pyramid fashion, revenue on goods and services at multiple points as those goods and services wind through the manufacturing, production, wholesale and retail marketplaces.

Perhaps the greatest inequity between Oklahoma and Texas is in the form of state and local property taxes. The per capita amount of property tax paid in Oklahoma is $678 and is $1,731 in Texas. Put another way, the average Texan’s property tax bill is more than 155% higher than the average Oklahoman.

That same publication shows pretty clearly why our roads and our schools are substandard and why state and local agencies are not able to deliver adequate services to our citizens, why prisons are overcrowded, why hospitals and nursing homes are closing, why there are 7,657 developmentally disabled citizens on the waiver request waiting list for services. In a nutshell, per capita state and local tax collections in Texas in 2015 were $4,120, which was over 11% higher than the per capita state and local tax collections in Oklahoma that same year.

We don’t want to be Texas, but most Oklahomans need to know why our tire repair bills are so high and why we are incarcerating such a high number of emotionally disturbed citizens rather than properly funding services in the Sooner State.