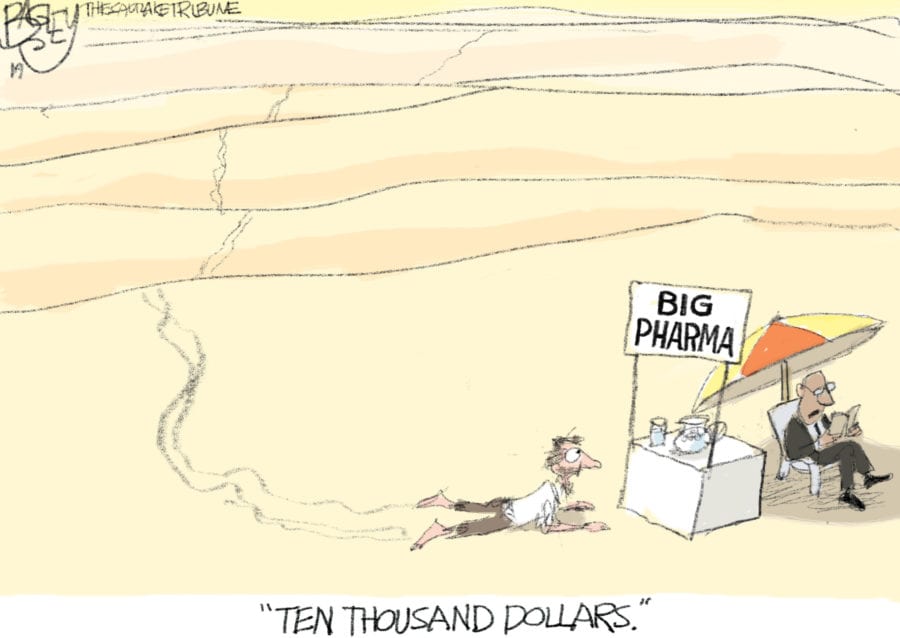 To be American is a wonderful thing most of the time. There are moments, however, when it is downright humiliating. Can you imagine a more pitiful scene than a busload of Americans traveling 815 miles from Minneapolis to a Walmart in London, Ontario, Canada, to buy insulin at a 10th – a 10th! – of the price charged in the United States?

From 2012 to 2016, drugmakers nearly doubled the U.S. price of a medication that was invented almost a century ago. Type 1 diabetics saw their yearly insulin costs soar from about $2,900 to about $5,700. Deb Souther, a woman making the trip, said that even with insurance she’s been paying $700 a month for this essential medicine.

We’re not talking about a take-it-or-leave-it product. These are not lawn chairs or T-shirts, which, in any case, are manufactured by numerous companies competing for your consumer dollar. We are talking about insulin, a lifesaving drug for diabetics produced by three companies.

We’re talking about lives. Diabetics who’ve been cutting back on their prescribed insulin because they couldn’t afford it have been dying as a result. One was Alec Smith, who, after aging out of his mother’s health insurance plan when he was 26, rationed his insulin, assuming he could survive until he saved money to buy what he needed. He was found dead in his apartment.

We might ask how the pharmaceutical industry gets away with extorting Americans with its your-money-or-your life demands. The answer is that other countries negotiate with the drugmakers to set reasonable prices. Republicans in Washington, on the other hand, have served the American public to them on a silver platter.

The American government is not allowed to negotiate, with one notable exception. The Department of Veterans Affairs obtains deep discounts on drugs through direct negotiation. By contrast, the Republicans’ Medicare drug benefit of 2003 specifically bans the U.S. government from bargaining on prices for medications.

If Medicare Part D, the drug benefit, were to pay prescription prices similar to what the VA pays, Medicare would enjoy a savings of about 44% on the top 50 oral drugs, according to an analysis published in JAMA Internal Medicine. In dollar terms, the savings in 2016 would be over $14 billion.

When President Trump campaigned in 2016, he vowed to have the government negotiate on Medicare drug price. After the election, the promise vanished.

Right before the 2018 midterms, Trump suggested a modest plan whereby Medicare Part B – the part covering drugs administered by doctors and hospitals – would use an International Pricing Index as a benchmark for setting prices. With a presidential election looming, Trump seems to be reviving that kind of talk again.

Of course, this is just more pre-election trickery. Even so, some Republicans expressed alarm at the very idea, calling it government “price controls.” They apparently prefer that drug companies control the prices.

Trump’s secretary of health and human services happens to be Alex Azar, a former Eli Lilly executive. Lilly’s Humalog pen is seen as one of the villains in insulin price gouging.

Azar has diverted blame to socialism. “The American senior and the American patient have been too long been asked to overpay for drugs to subsidize the socialist systems of Europe,” Azar charged.

And who’s been asking – no, forcing – the American people to pay so much? The drug industry and its [mostly] Republican enforcers.

Americans lining up at a Canadian Walmart prescription drug counter to buy lifesaving drugs at a 10th the U.S. price must have been a pathetic sight. Only a change in Washington, starting with the White House, will end the outrage. 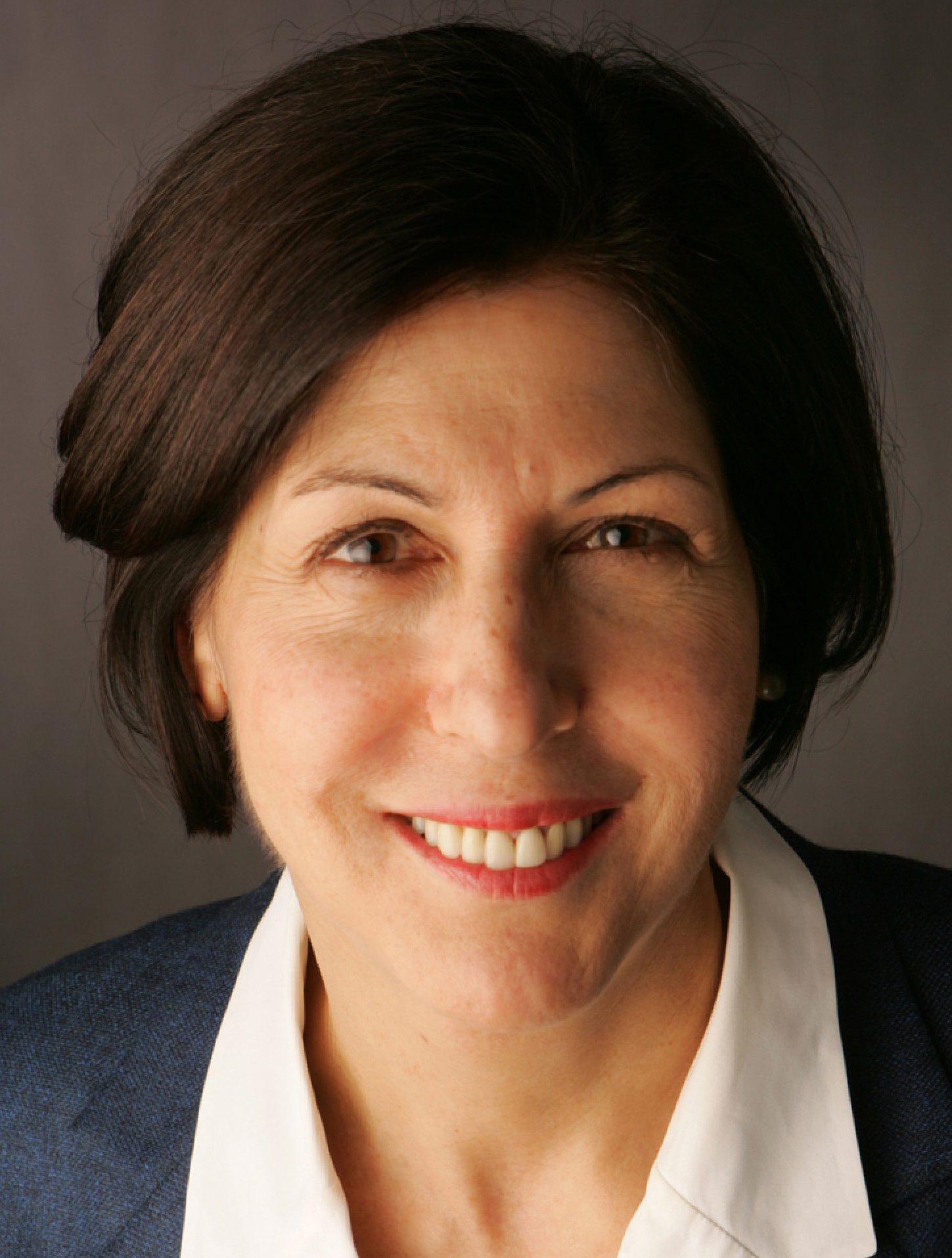