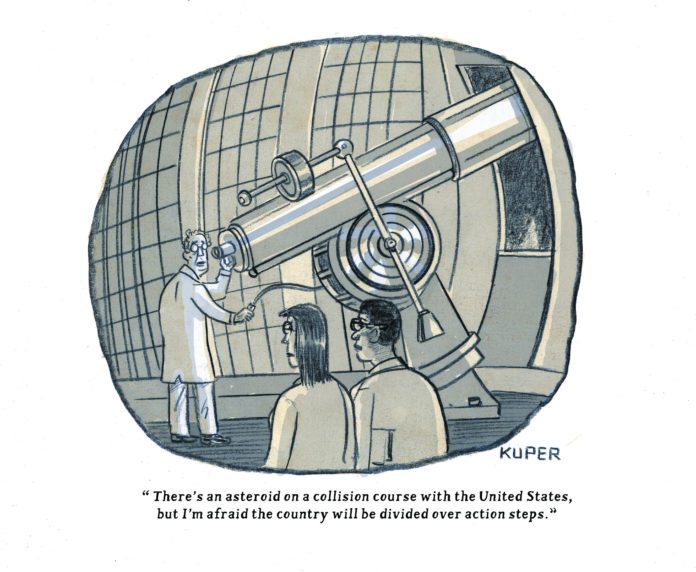 Dvorak Reminds Us Of Better Times

Among the ways I amuse myself is by writing songs [“that no one ever shared”]. I also turn that attention to putting my words to other people’s music – “Love Is Blue,” the waltz from Butch Cassidy and the Sundance Kid, the blues from “An American in Paris.”

And I call upon my limited musicality to put tunes to other poets. Yes, there is an abundance of Edmund Spenser songs in the repertory.

Recently, I considered setting lyrics on Dvorak’s “American Quartet.” But I soon realized that it comes from another time and place – 1893, to be precise.

Such a beautiful land we had. And I got to see a lot of it before we turned it into lots and plots and plats.

Along with Dvorak’s genius [physically incapable of writing bad music], I could appropriate the rhythm of the Earth, that transhuman pulse that resonates down to the core of our being.

Rivers of iron flow through the soil. Bands of black coal tighten, creak. And the gold and silver signal us somehow. The clay and sand rise and fall, and granite moves in the night.

The Cosmic beat rocks babies to sleep and awakens them in time. More than pounding surf, but that, too, and the seawater surging through our veins.

More than the Santa Ana, the Blue Norther, the Chinook,  yet breathing – that spirit that heretics named soul – sighing like a baby at its mother’s breasts.

The Earth beat reverberates among our bones and then departs with the rhythm of our hearts.

But those pastoral glories that Dvorak captured in Iowa have been paved over if not despoiled into poisonous fens of polluted profit.

Butterfly-light melodies fade away just as butterflies and lightning bugs flutter toward man-made extinctions. And most elders, instead of spreading wisdom, are hoping to complete their greed game before the climate chaos they have initiated inconveniences them.

We know what we’re doing. We just don’t give a damn.

O, I wish I could feel that way again and stave off this bitter cynicism from watching our country disintegrate, with half our populace endorsing chaos and bigotry and violence.

Twenty-four hours every day, tag-team haters pollute the airwaves with lies, distortions and always racism reflected in their precise inflections.

And most of them claim to be Christians, though none that Jesus would recognize with his message of unrelenting love – especially for enemies – and charity for the poor among us.

Their buffoonery would be amusing if they weren’t dedicated to destroying civil rights for all but themselves and their legions of willing accomplices.

Any words suited to Dvorak’s music would sound like greeting card platitudes beside the hate-mongered rudeness that shouts down public debate.

What’s an artist to do? Join the least repulsive faction, as Robinson Jeffers suggests? Or create – oblivious to everything – in hopes of inspiring remnants that might survive us?

Bagatelles and trivialities might ease the pain. But shouldn’t we suffer for what we’re doing?

There are innocents among us. Would trying to protect and preserve them help to carry their purity forward or just make them easy prey for the hatred we can’t extirpate – because so many thrive on it?

We liberals can wax nostalgic, too, about a time there was less pollution in the country’s land, air, water and political discourse.

Dvorak could provide the foundation for a majestic “Hymn to Earth,” a summing up of the end of our era. Maybe I should listen to Borodin instead.

Previous article
Chimneyside Delivery
Next article
Merry Christmas To 61.8% Of You