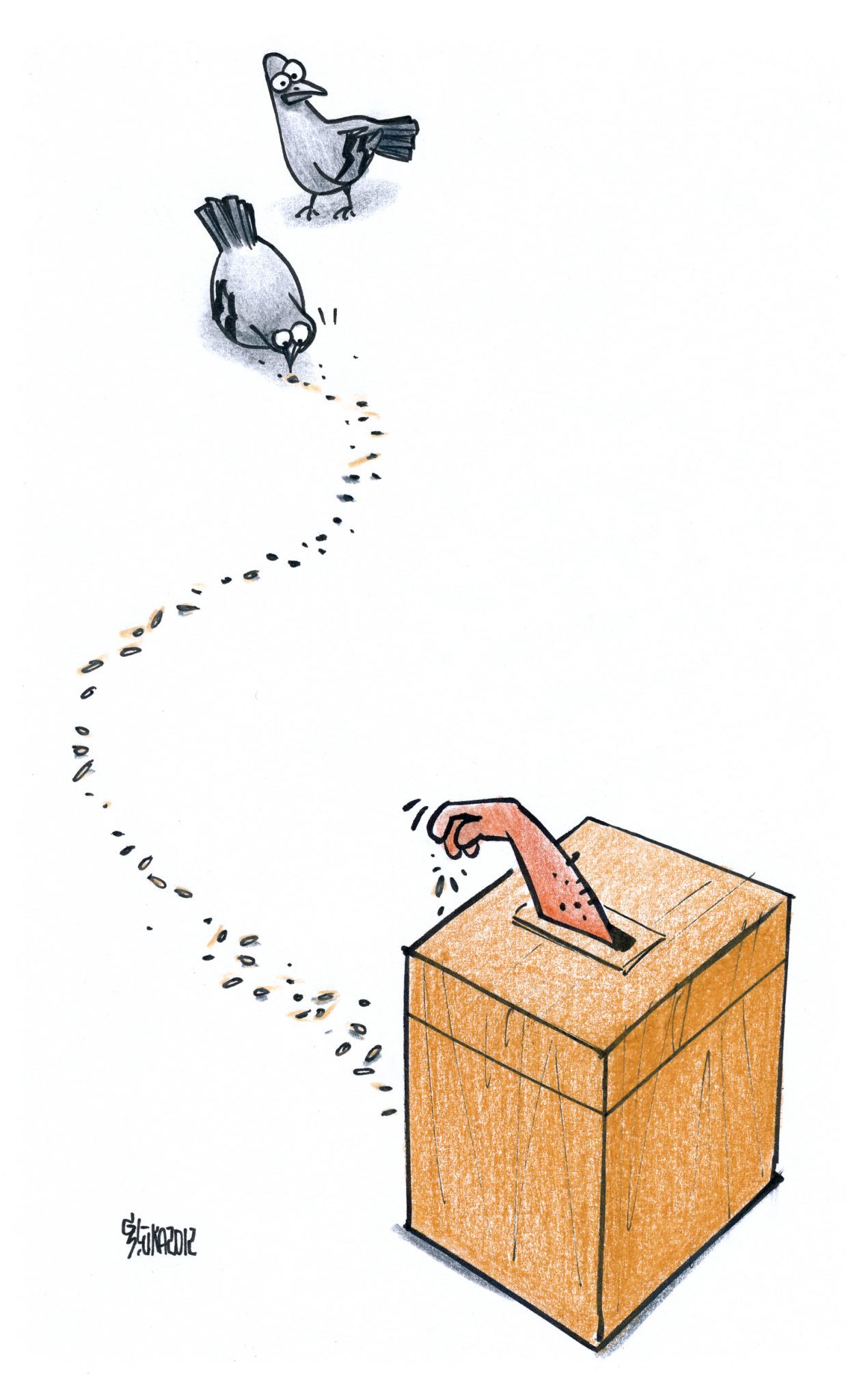 Fixing The Vote: Some Suggestions

In order to improve the election process for the Oklahoma people to engage and encourage them to be informed and to vote, it is imperative to identify issues that are important to voters to inspire them to want to make a significant difference by voting and participating.

As Sen. Connie Johnson observed in a conversation I had with her, “citizens must be educated about civic engagement/participation. They must be given voting information and voting strategies, e.g., absentee voting.”

An absentee ballot provides citizens with the time to carefully read the state questions and thoroughly research them; gives them time to familiarize themselves with the candidates and their positions on issues of import; gives them an alternative to going to the polls if the weather is inclement or they are immobile. To that effect, I would recommend the extension of early voting.

Local political activists and educators observe that many older Oklahomans, who voted more frequently and regularly than younger voters, were required to provide a valid reason for requesting an absentee ballot. She points out that that requirement no longer exists, which a lot of people are not aware of.

It is unfortunate that the average Oklahoman knows very little about how the local, state, or federal government works, which is why it is necessary to begin civic education in early grades, and this should press upon high school seniors the importance of registering to vote.

Civil society and political institutions are closely interconnected. In order to create democracy, there must be a minimum of participation and adequate pluralism in a society. A consolidated democracy has to be open to diverse opinions; dissent and differences of opinion on policies is an important element of every democracy. This issue needs to be not addressed just in Oklahoma but across the nation as well.

Voter participation can be substantially increased by automatically registering a citizen to vote once she/he turns 18. Oregon is an excellent example of how this strategy can be successfully implemented.

Young people can be further motivated to vote by reinforcing laws, such as the Voting Rights Act 1965, that removed restrictions that had traditionally been employed to discourage voting by African-Americans. Another strategy that would lead to greater participation, transparency, and accountability is the enacting of public financing of elections, which would eradicate the necessity of the candidate soliciting funds, as has successfully been done in Maine. Nonprofit and community organizations can play a significant role in providing candidates forums to explain their stances.

Greater transparency in the electoral process can be ensured by outlawing the practice of gerrymandering or manipulating the boundaries of an electoral constituency.

The legislative improvement/change that I would recommend is the repeal of SQ 640, which requires a three-fourths vote of both the House and Senate as well as the governor’s signature before a revenue measure can become law, rendering the entire process impractical and almost impossible to achieve. Political activists and educators that I have spoken to point out that this legislative change could be brought about by circulating an initiative petition, which would place the repeal on the ballot for a vote.

After talking with local political activists, other legislative improvements/changes that I would recommend are the robust enforcement of existing political donor regulations to prevent some highly questionable vote-buying activities; reform the ballot access process so that non-major-party candidates can get onto the ballot; allow taxpayers to designate a small amount of money to the candidate fund when they file their tax returns. These reforms could be carried out by existing state and county election commissions and wouldn’t incur significant costs.

The non-legislative improvements/changes that I would recommend are as follows: new efforts and new forums are required not just in Oklahoma but in other parts of the world as well for the germination of new ideas, broad-based coalition politics that transcends organizational divides, and gives women the space and leeway to make important political decisions.

The most effective way to make a gender perspective viable in Oklahoman society would be for women, state as well as non-state actors, to pursue the task of not just incorporating and improving the positions of their organizations within civil society, but also by forging connections between their agendas and strategies for civic/voter engagement and reconstruction of society with the strategies and agendas of other sections of the populace impacted by the lack of voter engagement.

It is imperative that women actors, in collaboration with other civil society actors, focus on the rebuilding of a greatly polarized and fragmented social fabric to ensure the redress of inadequate political participation, reconstruction of the infrastructure and productive capacity of Oklahoma, and resumption of access to basic social services. It is imperative that the state government recognizes the worth of the peace-building work that women’s organizations can contribute at the local and regional levels.

Women in Oklahoma have had a hard lot, even those who have been visible in the public arena. Researching my own family’s story, I have found that women in my native state of Kashmir, similar to women in my adopted state of Oklahoma, are conditioned to wipe away their footprints and end up leaving very few traces of their work. Women in civic associations and in government can strengthen a pluralistic democracy.

The best way to put the state’s house in order is by further developing responsive and pluralistic democratic government. Building on the earlier gains, a pluralistic government can now ensure further economic, social, and educational gains for women and marginalized groups.

The first step is for local government to assure basic equality. Women still get paid less than men in every state and industry in the United States. Women citizens should be accorded equal rights with men in all fields of national life – economic, cultural, political, and in government services. Women should have the right to work in every line of employment for terms and wages equal to those for men. Women would be assured of equality with men in education, social insurance and job conditions. The law should protect mothers and children, but not use motherhood as an excuse to hamstring women.

Not just in Oklahoma, but in many parts of the world, women can play an important role in establishing a more inclusive democracy and new forums for citizen cooperation. Women offer new ideas, build broad-based political coalitions, and work to bridge organizational divides.

Women active in politics must aim not just to improve the position of their particular organizations, but also to forge connections across differences to rebuild a society that is racially/ethnically/religiously diverse.

– Nyla Ali Khan is a faculty member at the University of Oklahoma and a member of the Scholars Strategy Network. She is the author of The Fiction of Nationality in an Era of Transnationalism [Routledge, 2005]; Islam, Women, and Violence in Kashmir: Between India and Pakistan [Palgrave Macmillan, 2010]; Parchment of Kashmir: History, Society, and Polity [Palgrave Macmillan, 2012], and The Life of a Kashmiri Woman: Dialectic of Resistance and Accommodation. For more of her work, visit her home page by clicking here.