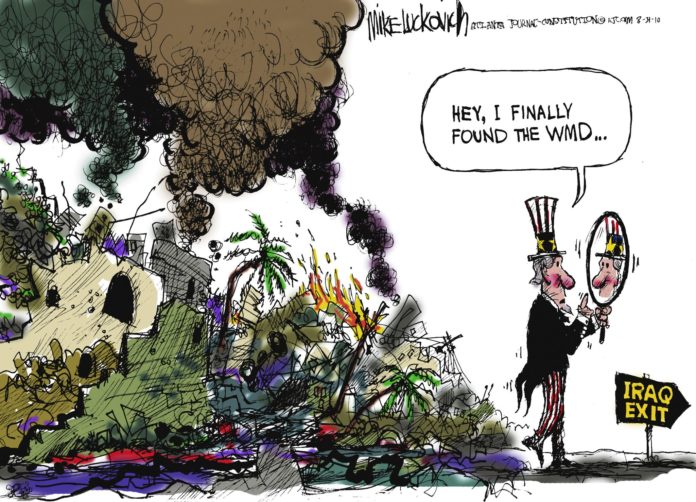 Many find the automobile is much easier driven from the back seat. Or, perhaps driven from the right, or another viewpoint less focal than behind the wheel. Women and Republicans have often been accused of feeling a perceptual advantage and issuing instructions from that superior position. These are false accusations against women, of course.

This writer sometimes found it personally easier to discern the proper choices for the future of the college from his position as a professor, or as president of the faculty association, than was apparent from the front office of the president. Sure enough later, as a president, he found that various reality fog banks may cloud one’s vision and decisions are often less simple or certain than he had thought earlier. From the driver’s seat, or from the front office, there are complexities often not observed at all from the perspective of others.

Yet it is just from such a shielded perspective that this writer seeks now to put into words what some 80% of the American people may be thinking:

Is this not a good time to move decisively to extricate ourselves from all those foreign war entanglements?

With the killing of bin Laden, send out a search party now for that banner that Mr. Bush had hanging across the aircraft carrier saying, “Mission Accomplished.” Hang that out again, and then get our soldiers the heck out of harm’s way.

Members of Congress on both sides of the aisle are beginning to echo what they are hearing at home. This is enough! But leadership of neither party is hearing us.

Rep. Chaffetz, Republican from Utah, speaks for re-evaluation of the war “because the terrorist leader was found, not by 100,000 ground troops in Afghanistan, but by a small contingent of Special Operations Forces in Pakistan.” He says that too many are afraid to speak out because of being called soft on terror.

Sen. Lugar, ranking Republican on the Senate Intelligence Committee, says: “It is difficult establish that our vast expenditures in Afghanistan represent a rational allocation of our military and financial assets.”

Rep. Chaffetz was rebuked by his party leader, Speaker Boehner, who says that the fight is not yet over. Sen. McConnell, Republican Senate leader, has failed to take any separate or distinctive position on these wars.

Sen. Reid says simply that he supports “the Obama plan,” while House Democratic leader, Nancy Pelosi, says there is a coordinated “transitional plan in progress.”

To these leaders of ours, including President Obama, we want to say that the American people are not that patient.

The plain truth to Americans is that Afghanistan after another five year planned stay will be vulnerable to a militant takeover within months, just the same as if we were to leave this year. If the Afghans are not ready now to stand up for a civil government of their own instead of accepting the Islamic dictatorship of the Taliban, then they will have the kind of government they deserve. Libyans, Syrians, and others would love to have such a choice now.

Nothing we can do will make much difference in the future of Afghanistan – either already or in another five-year stay. Nothing there is any more threatening to us than in Yemen, Somalia, Pakistan, or other places. We cannot occupy them all.

Those people really want us OUT. We should accommodate them now. Let them have their own country and be responsible for it. We are NOT appreciated there. We have no national reason now to stay. Occupying Muslim land only makes more of those people hostile toward us.

Bin Laden wanted to break America economically. With the help of some irresponsible business and banking tycoons here, the tax cutters, and the Texas cowboy wars abroad, he has just about succeeded. Why do we go on fighting over deficits, and cutting and killing domestic programs for our people at home for the sake of nation-building in the Middle East and these interminable wars with no end? The defense budget is up 70% since Bush took over. Target that.