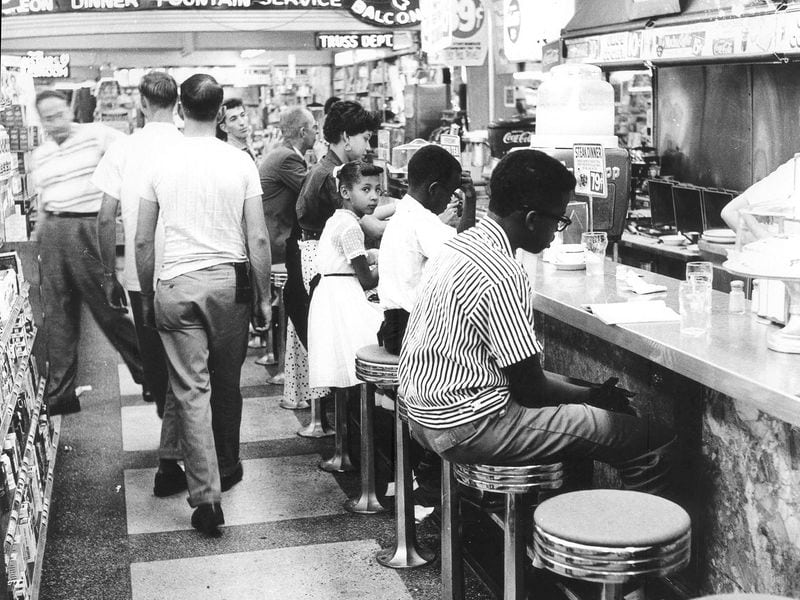 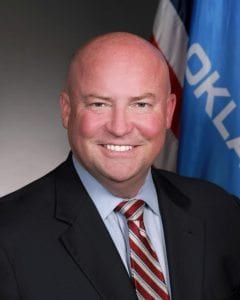 As we at the Oklahoma Institute for Child Advocacy [OICA] work to help reform and improve public policy, one of the most frustrating things we hear is the mistaken assumption that children cannot or should not try to change the world. Young people, some say, should “wait their turn” to speak out on social issues or take on a community leadership role.

While I agree that life experience is important, I would contend that passion, a willingness to learn, and the ability to think with an open mind are equally as important. Often, these qualities are easier to find in children than adults, who can be closed-minded or unwilling to consider new information.

I would also argue that some young people, even in their few years on this Earth, have had tremendous experiences that make them the most effective champions we need for positive change.

An example of such champions would be Clara Luper and the young Oklahomans she helped inspire to change the world. In 1958, segregation in Oklahoma was either custom or law at schools, parks, restrooms, water fountains and restaurants. Sixty years ago this week, Clara and 13 young Oklahomans – ranging from six to 17 years old – began the Katz Drug Store sit-in in Oklahoma City, one of the first high-profile civil rights protests in the nation.

Luper and the 13 children went into Katz Drug Store, took seats at a nearly empty lunch counter, and ordered hamburgers and Cokes. The waitress told them they would not be served. Instead of leaving, they stayed for hours in their seats, refusing to give them up to other customers.

They returned the next day. Finally, after three days, they were served at Katz.

From this event, protests grew to nearly every restaurant in downtown Oklahoma City and continued over the next four years. This effort, begun by these children, helped to end segregation at every eating establishment in the city. This also helped spark the movement around the nation to tear down racial barriers.

As the Oklahoman reported 10 years ago, that sit-in began with a child asking a question: “I asked Momma why? Why didn’t I just go in and ask for a Coca-Cola and a hamburger?” said Marilyn Luper Hildreth, now 70.

Her mother, Clara Luper, worked with the children in the spirit of nonviolent disobedience. As the Oklahoman wrote, “She taught them not to react when they were spat upon. She coached them how to lie down and protect themselves when they were hit. She instructed them to be polite, but forceful.”

We can certainly argue as a society that we are nowhere close to being where most would want us to be in terms of equality, but thankfully Clara Luper and 13 children were brave enough to be the inspiration for the change which was long overdue.

I hope this also encourages other young Oklahomans to stand for their principles and fight for what is right, while never letting someone discourage them simply because of their age.