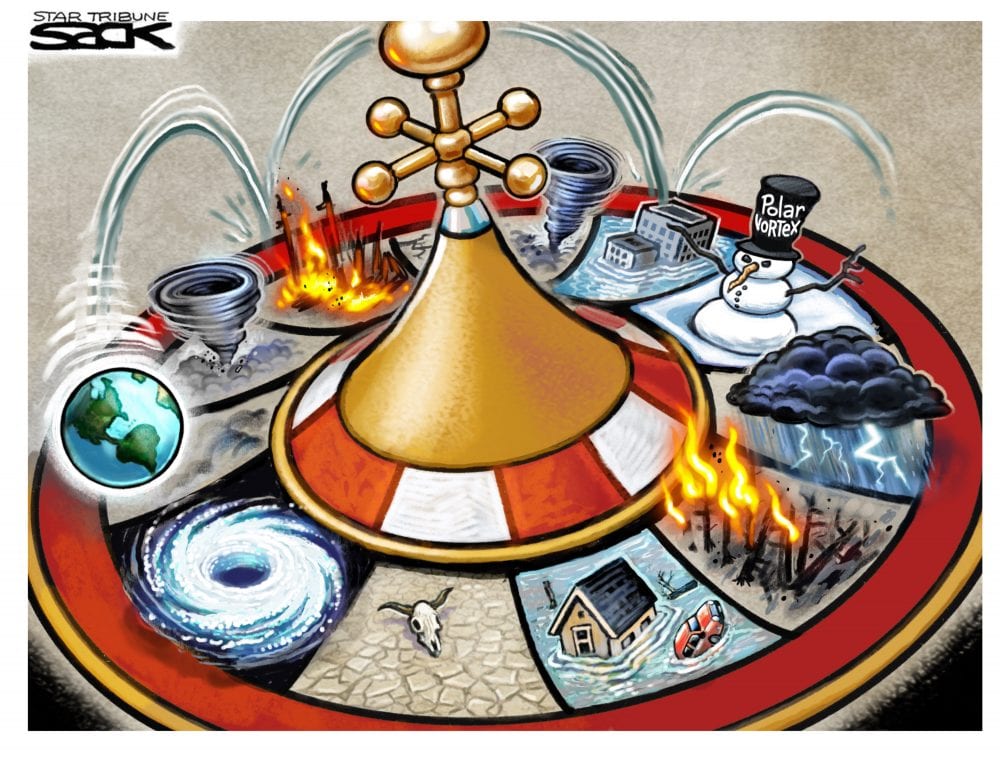 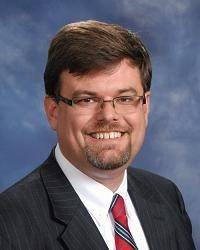 What most climate scientists and climate justice advocates don’t want to publicly admit is that the die is likely already cast when it comes to catastrophic climate change.

Given the amount of greenhouse gases we have already emitted into the atmosphere and the amount of warming that has been baked into the system – coupled with the fact that countries like the United States, Russia, Brazil, Australia, and Saudi Arabia are doubling down on our collective suicidal behavior of increasing fossil fuel use at a time when every climate indicator points us towards a moral responsibility of keeping almost all of the known fossil fuel deposits in the ground – it will take some sort of unforeseen occurrence or series of occurrences to keep global temperatures from moving us into a period of climate chaos in which human civilization as we know it will not survive more than a few more centuries.

We humans tend be hopeful creatures. It is difficult to live without hope. This has been one of the great strengths of our species, the ability to hold on to hope even in the midst of great challenges and be able to persevere. Hope has led us through dark times of war and injustice and given us strength to overcome numerous crises in the history of human civilization, even at times when all seemed lost.

In some ways, however, when it comes to climate change, our ability to hope may have become a weakness for humanity. Perhaps our hope that the future will be better than the past has led us into a societal denial of the breadth and depth of the challenge we have been facing with climate change. Perhaps an overly hopeful attitude of a better future has led us further down the slippery slope towards more unavoidable climate chaos.

Some of us have put our hope in God that somehow the Divine would not let us collectively ruin a livable climate for humanity, but surely we have seen enough evil and suffering play out in the world to realize that this is not how the Divine, whatever the Divine may be, works in the world.

If this is how God worked in the world, we would not have had the Holocaust and other genocides, and we would not already be entering into the sixth great extinction on our planet.

Whatever the Divine is, the Divine does not seem to take matters into the Divine’s hands in the way that those who hope God will deliver us from global warming would like to think.

Some of us have put our hope in political action and activism, believing that when it became obvious based on scientific evidence that human activity was driving climate change that we would come together as one humanity to make the necessary social and economic changes to avoid the path towards climate chaos.

In the early 1990s, it felt like things might have been moving in this positive direction, but those of us who hoped for sweeping global political action for climate justice were perhaps caught off guard by the breadth and depth of global greed that hindered any meaningful action to address climate change before it is too late.

Some of us have put our hope in technology, believing that when we humans put our minds to it we are always capable of coming up with technological solutions to overcome challenges and adversity. We hoped that alternative and clean energy would be developed and utilized quickly enough, and now given that this scenario has not played out, we look to technologies that might help us geo-engineer the climate of the planet.

Such desperate geo-engineering scenarios are becoming more and more acceptable as we have allowed the window to close on the possibility of shifting away from fossil fuels quickly enough to avoid climate chaos.

Realistically, when it comes to addressing climate change in ways that will avoid massive amounts of human suffering, economic and ecological collapse, and a significant die-off of human beings, there is not much hope left.

The great ice sheets and glacial systems of the world are disappearing, the permafrost in the arctic is melting and releasing the potent greenhouse gas methane into the atmosphere, and arctic sea ice is declining with larger areas of open ocean leading to more absorption of heat and an increase in global temperatures. Yet we seem more concerned about energy independence in the short run than we are about a livable climate in the long run.

As a person who has attempted to be hopeful for positive change in relation to our environment and climate change, it feels horrific to admit that we have likely come to a point of being hopeless, but I am afraid it is a truth with which we must begin to grapple. But whether there is hope or no hope, let’s at least not go down without a fight.

Let’s take the climate scientists at their good word based on strong empirical evidence and take seriously their estimates that we have about 11 years left to make significant systemic civilizational changes to avoid the very worst of climate change. Let’s move on something like the Green New Deal that is being proposed by our most visionary elected officials. Let’s give ourselves every chance at survival that we can.

Maybe we will be fortunate that some unforeseen natural events might assist us in arresting climate change and help us maintain a stable and livable climate.

We do not fully know what the future holds, but we can be fairly certain that if we simply continue as we currently are that it really is hopeless.

Hope has so much power. As you can see, it is difficult for me to fully give up on hope, but we cannot allow what little hope we might have left to keep us from seeing the fierce urgency of this moment, nor can we allow a sense of utter hopelessness to sink us into a perpetual state of non-action.

Against all odds, we still need to work together to give ourselves the best possible chance for a livable climate and somehow find ways to do all we can to treat one another with love, respect, and justice in the process.