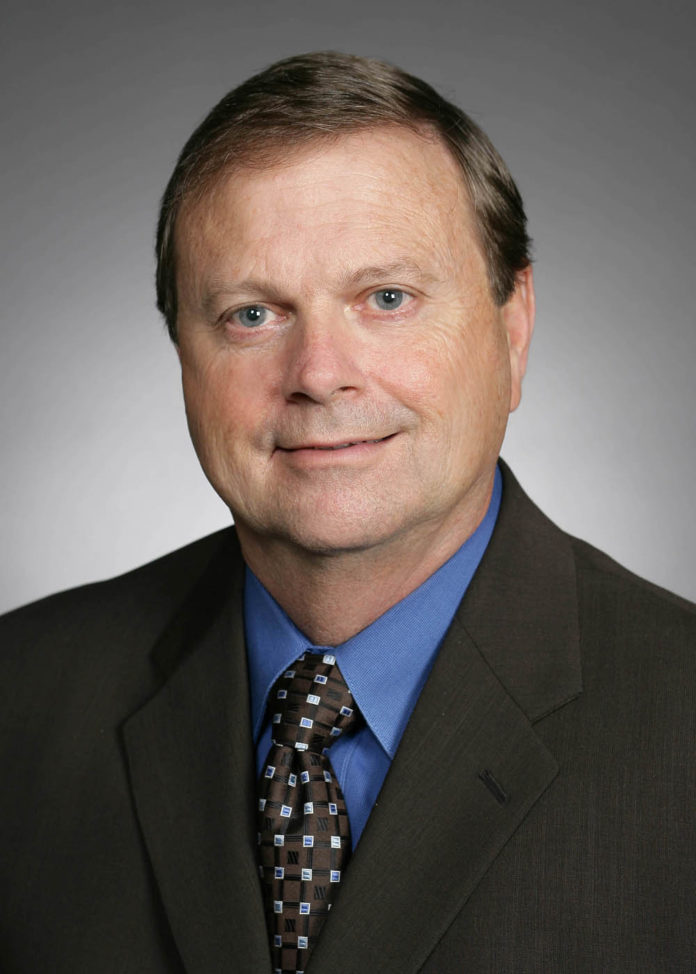 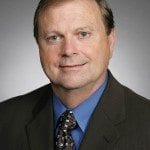 Over the last four to five years, we have reduced the size of state government. This is sometimes seen as a popular move. But is it?

I realize that government needs to run as efficiently as possible. I also realize that our federal government is not run efficiently, and for all practical purposes is out of control! But that’s another issue for another time. But after the first cuts began five years ago, a lot of the fat was trimmed from many key state agencies’ budgets, resulting in a reduction in important services.

In education, for instance, shrinking state government means some schools no longer offer tutoring after school or summer school, and instead have increased class size and reduced schoolbook purchases. Yet we expect our students’ tests scores to improve. Many people don’t realize education is government!

For the Department of Corrections, officers have not seen a pay raise in years, which has resulted in loss of those jobs to the oil fields and correction officials working double shifts on a weekly basis. That’s 16 hours of consecutive work guarding criminals. But, hey, we’re shrinking government.

One of the most obvious cases of shrinking government can be seen in our county district attorney’s offices. At the same time we have drastically reduced funding to our local DA’s offices, we have allowed our DA’s to charge a supervisory fee, a monthly charge criminal defendants pay to the District Attorney’s office, after a deferred or suspended sentence.

In other words, our criminals are helping to finance our DA’s office. Ever notice in the paper the long list of deferred sentences a defendant has and wonder why he wasn’t already in prison? Ironic, huh? Currently, the state is funding DA’s offices at the rate of 47%, meaning 53% comes from other sources. Does anyone see a conflict here? But, hey, we are shrinking state government!!

For the Department of Human Services, the cut in funding has resulted in higher caseloads for our social workers. Even though our DHS employees do a fantastic job, they can’t keep up with the caseloads of those coming into the system and on occasion some fall through the cracks and create challenges.

The most recent example is the lawsuit against the department and the increased funding to create a new program. If we had spent the money on the front end and hired more caseworkers we might have averted a costly lawsuit. Instead, we chose to shrink state government.

Likewise with mental health, we have closed down facility after facility, while we have waiting lists for people needing treatment and unfortunately some of those people end up in care of our Department of Corrections.

This is just a small sample of the effects of downsizing of our state government. But are we really shrinking government or just borrowing on the backs of our children and grandchildren?

Oklahoma has $2.2 billion in tax-supported debt. Our yearly payment is $200 million, which is more than we spend on the Department of Mental Health [$187 million], CareerTech [$133.7 million], Office of Juvenile affairs [$96 million], and Department of Public Safety [$85 million].

Our state has failed to reimburse $43 million in homestead exemptions, and we have $10.6 billion in unfunded liability in our six pension systems.

Finally Moody’s, the people who set our bond interest rate, decided not to lower Oklahoma’s cost of borrowing because of the state’s strict limit on raising taxes and because “the trend towards reduction of personal income tax further limits flexibility.”

What this means is the bond interest people are telling us that we will be paying higher rates not on our history, but rather on what they perceive as our future ability to pay. Isn’t shrinking state government great?

– Brian Renegar, a McAlester Democrat, represents District 17 in the Oklahoma House of Representatives