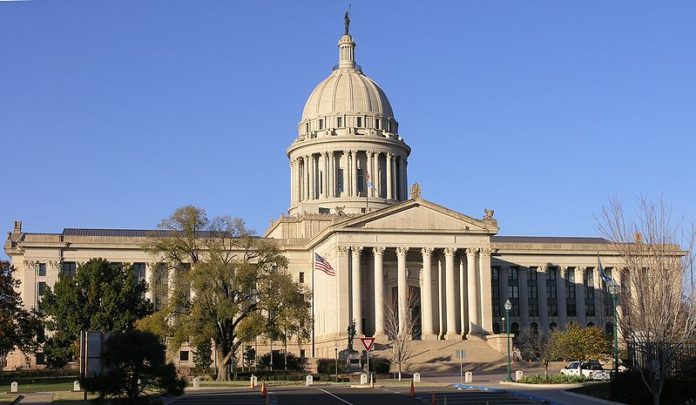 Lege Takes Another Swing At Divorce

House Bill 1277, authored by Rep. Travis Dunlap, proposes to restrict courts from granting a divorce based upon grounds of incompatibility if one spouse objects to the divorce. The bill would prolong the waiting period for couples wanting a divorce and would also require that the party at fault pick up the tab for the litigation that would likely ensue. Dunlap’s idea is that if the Legislature makes divorce more difficult, then fewer people would seek a divorce.

Even under the best of circumstances divorce is plenty difficult for the individuals involved and it places additional stress on our society as a whole. Good will, generosity and respect are often in short supply when divorce happens. Effective solutions to the problem are not easy to find. Encouraging a court battle over who is at fault is not a scenario that will likely help anyone get through the pain and upset that divorce usually involves.

Some observers of our current system have said that we live in a disposable society in which too many people think of marriage as something that can be lightly tossed away. Indeed, many couples should work harder before giving up on a marriage. For the vast majority of children, parent’s divorce is a frightening and difficult transition. Unfortunately for some children, the battle continues for years after the divorce is finalized.

As a professional divorce mediator, I work with people that have made the very difficult choice to end a marriage. Most of the couples that I work with have not made the decision lightly. For most, extending the waiting period would only prolong the uncertainty and chaos that is part of divorce. This period of uncertainty can be especially hard on children seeking to re-establish equilibrium following a divorce. For most couples, the more time they spend in court playing the blame game, the less likely it becomes that they will be able to establish a cooperative parenting arrangement following the divorce.

More and more couples are looking for a respectful and relatively peaceful approach to ending a marriage. The driving force behind such a move is usually a desire to protect the children from the effects of a messy breakup. Couples also want to avoid the prolonged and expensive battle that often takes place when litigation ensues. The legal system too often pits parents against one another in an adversarial process that further increases hostility and reduces their ability to work together in the future as parents.

Policymakers wanting to reduce the negative impact of divorce might be wise to look at efforts intended to encourage cooperation between couples through and after divorce. Many states have successfully made mediation a mandatory step in the process of divorce. Mediation reduces costs and allows couples to make their own decisions regarding how they will parent together and how they will divide up assets. Most people prefer to avoid handing over decision-making to a judge in these matters. With a trained professional guiding the process, mediation also has major advantages over the high-risk “do-it-yourself” divorce that often generates more problems than it solves. Most often, a professional mediator can guide individuals through a process that helps parents make decisions that benefit the children being affected by the divorce.

For many years now around the country, mediation has proven to be a safe, inexpensive and relatively satisfying way of helping couples make difficult choices that are part of a divorce. A skilled professional mediator can guide a couple through the minefield that divorce so often represents. Mediation doesn’t magically take away all of the turmoil of a divorce but it does increase the chances of a peaceful and respectful path to ending a marriage.