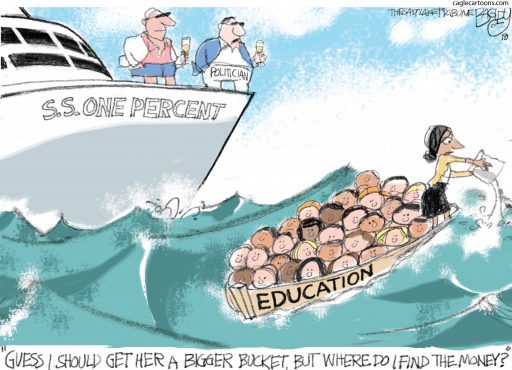 “I’m not a member of any organized political party.  I’m a Democrat.” – Will Rogers

There is power in the GOP’s lock-step march, although the Freedom Caucus’ antics may be throwing the party off beat. I don’t vote for lock-step power. I prefer freedom.

Freedom! That’s what today’s Democratic Party represents to me. I love the varied skin tones and gender identity of the party, the variety of beliefs and non-beliefs. Diversity is as good for political parties as it is for the gene pool. But nothing is more important than the abundance of ideas. To think for one’s self and to act on those beliefs is true freedom.

This was the dream of those who fought for American independence. It was why Nathan Hale died, why colonial families risked and many lost everything.

I don’t want a monarch or a politician telling me that he or she knows what’s best for all of us, especially when it’s clear that it isn’t good for us at all. Take those tax cuts. Take the giveaways to the oil industry.

Now the Coburn Crowd wants to do it again with the SQ 799 petition. They want to take back the revenue raising measures that will give teachers their first pay raise in more than a decade, measures that didn’t go nearly far enough to restore education funding or corrections funding or health department funding. You get the picture.

The GOP doesn’t seem to care much for public education. They sure do like their private prisons, but not the funding part or repealing laws that put way too many people behind bars. We lead the nation in incarcerating both men and women, but prisons are dangerously understaffed. They prefer giveaways to their donors to welfare for the needy. One in five children in Oklahoma is food insecure.

Why is any of this acceptable to anyone?

Democrats need to band together, find our common ground, and do what it takes to retake the state. Only then can we come together, actually talk about the problems, and hammer out solutions that work for the people.

– Sharon Martin lives in Oilton, OK and is a regular contributor to The Oklahoma Observer. Her latest book, Not A Prodigal, is available through Barnes and Noble. Her recent children’s book, Froggy Bottom Blues, can be purchased in hardcover or paperback from Doodle and Peck Publishing and  in paperback from Amazon.