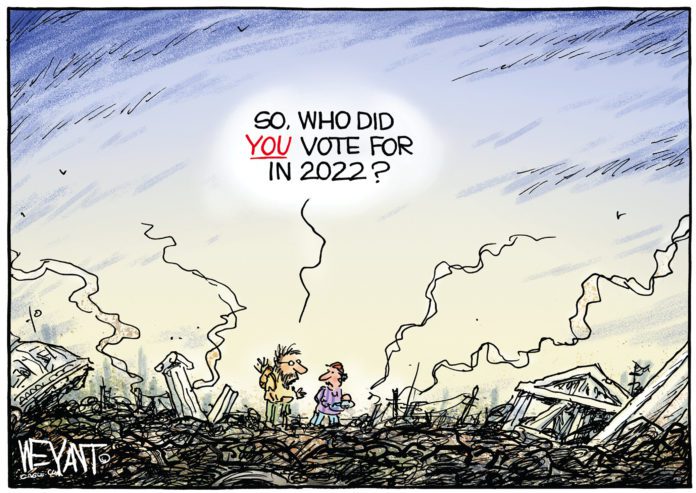 My plan was to sign out of the political process the Monday before Election Day, ignore the Tuesday blathering of non-pandit pundits and check on the results Wednesday morning. The politico in me needed the rest.

The recess almost worked. I avoided any hint of any results Tuesday. But I was unable to disengage politically.

I had chosen for my escape the notebooks I had compiled while reading Jane Ellen Harrison’s tomes on the origins of Greek religion – and, by association, other religions as well. She was the source Joseph Campbell turned to most often in his own Greek studies. My notebooks totaled about 120 diary-sized pages, but that is still a far cry from the 1,300 or so pages in the originals.

It turns out that religion and politics – as subsidiaries, along with art and ethics of an overall theory of values – have much in common.

Thus, when I read “Once the age of reason passed, hero worship re-emerged,” I could relate that transition both to the country’s founding and recent politics.

Our country was founded during the Age of Reason by the most reasoned generation we have seen. The first five presidents were instrumental in its founding, and John Quincy Adams, who had accompanied his father on diplomatic and political missions since a teenager, was cut from the same cloth.

He was replaced by Andrew Jackson, heroic military man on horseback, duelist, popular opponent of the status quo. He ruled as a despot.

On a smaller scale, an Age of Reasonableness that had guided the country since World War II ended with Newt Gingrich and his cadre making a contract with corporate America in the ‘90s to monkey-wrench the workings of Congress. Thus, debate and compromise for the good of the country were replaced by a stalemate that hamstrung any protections that might save normal people from corporate predation.

Since then, the Republican Party has been the party of unreasonable obstruction, inaction [except to give tax breaks to their rich patrons] and divisiveness. Barack Obama’s failure to recognize this accounted for his limited success as president.

Donald Trump rode this unreasonableness into the White House. It is no coincidence that Andrew Jackson is his favorite president.

Citizen Bonespurs was no military hero, but his racism rivals Jackson’s and it struck a chord with certain voters, who chose him to lead their long-suppressed bigotry. Lies [election and otherwise], misogyny, grift and stupidity make no negative impression on his faithful.

This leads to another Harrison quote: “Reason is great, but not everything. There are things above and below it.” Trump is way below reason.

Another election day reminder of the interrelatedness of genres in the theory of values was Harrison observing: “Custom is even stronger than reason.”

The budget-busting and consolidation agenda endorsed by Gov. Kevin Stitt would devastate these areas. They customarily vote Republican. They did so again.

Republicans would beggar the country to fill the tills of the wealthy. Yet, many of those who would face eviction, breadlines and medical disasters see the “R” and, by custom, vote for their own demise.

Custom overrides reason – and so these voters blame the government or the libs for their distress without ever checking their mirrors to confront the unreasoning source of their troubles.

Thus, my election day effort to avoid politics and pick up some insights for my projected Perseid was sabotaged by an astute classicist whose wise words extend over many fields.