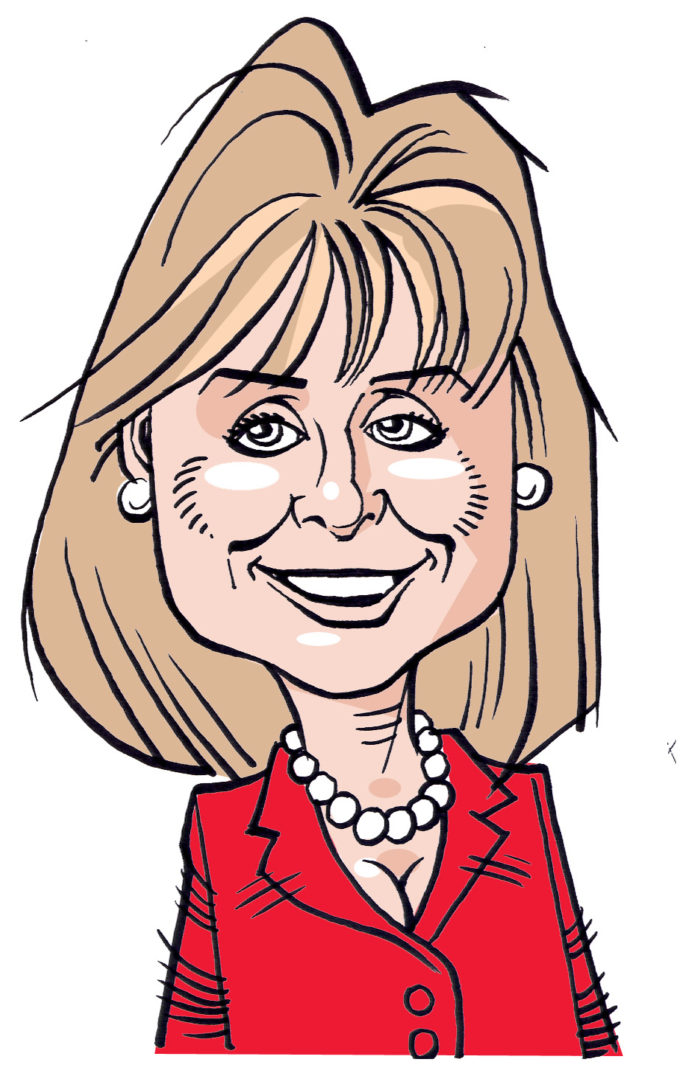 Some of you may remember that Oklahoma Gov. Mary Fallin got in a huff when her administration requested disaster relief from the Feds a few months ago and it was denied. Naturally, she played it as a personal partisan affront from Obama himself.

Among the list are red, blue, and purple states that had agricultural difficulties during 2011 due to severe weather conditions.

Oklahoma will get a bit over $5 million.

Perhaps the marked weather change that’s beyond the heretofore normal variation has been brought on by global warming, in turn brought on by excessive use of fossil fuel exported, in part, from Oklahoma? But, no, this can’t be because Oklahoma’s senior senator, Jim Mountain Inhofe, has said global warming is a myth.

In addition, Fallin pleaded with sky-god believing Oklahomans to pray for rain for three days to “move” the heart of their god, as if this god’s heart might be as desiccated as the landscape was during the summer of 2011 and needed the sweat of farmers, the tears of widows and orphans to soften it.

But it would seem the USDA answered her paperwork before her god could get around to answering her commanded prayers.

Oh, but silly me, that’s just the Democrats throwing money at a problem just like they always do. So shouldn’t Fallin refuse this $5 million just like she refused $54 million to begin a health insurance exchange for her state’s residents?

Why throw taxpayer money at a tax-payer problem when you can pray for free?