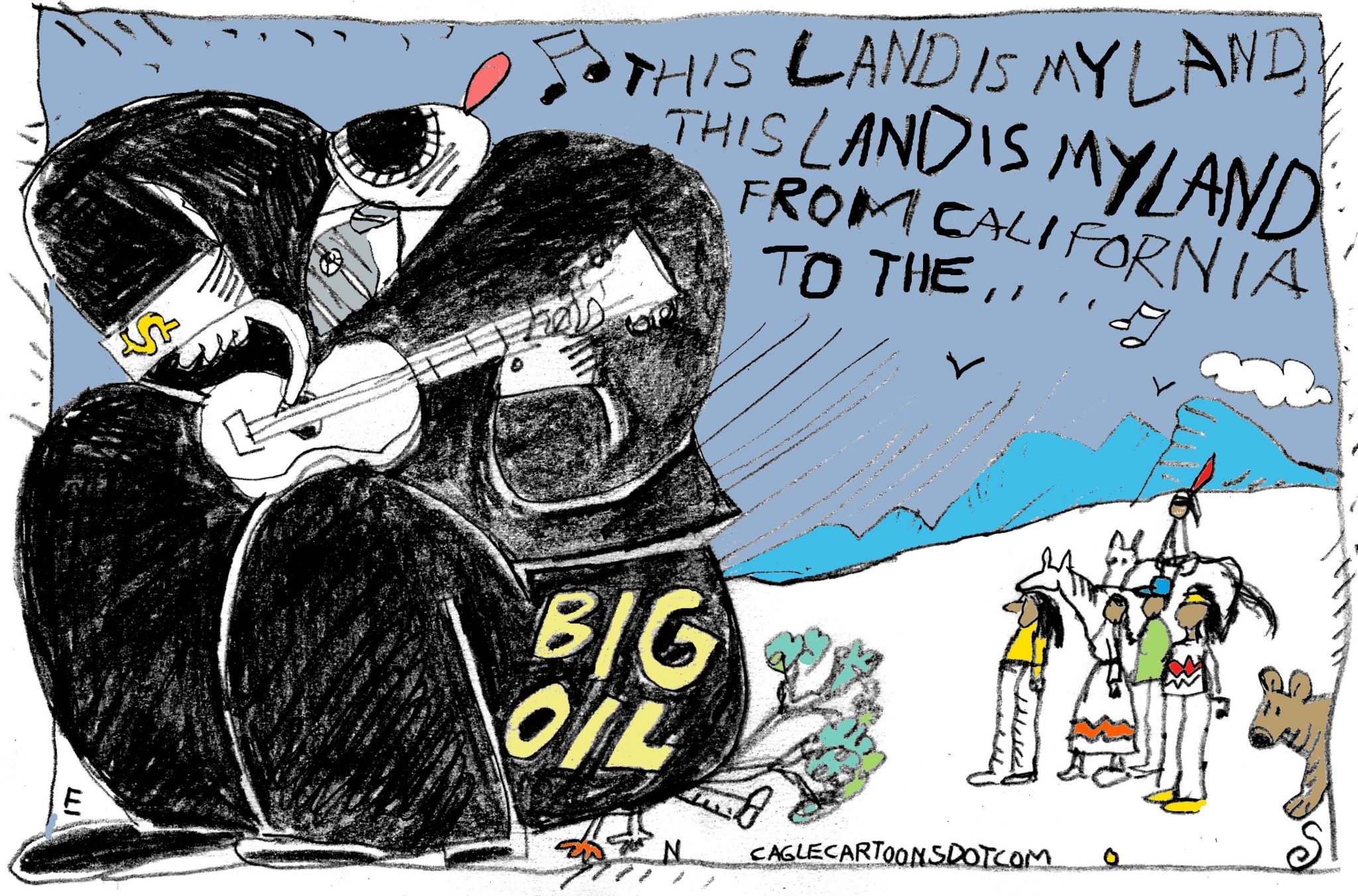 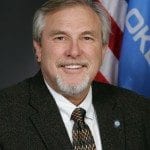 Most people in Oklahoma don’t give a second thought to the width of section line roads. Those who do find the subject bewildering because the general rule is that there is no general rule – and that confounds the job of county commissioners, city managers and anyone else who is tasked with the responsibility of building and maintaining roads across the state.

While the most essential [and original] reason for section line road easements was to prevent property owners from being landlocked, the concept took many forms. For instance, depending on the applicable tribal treaty or organic act, in the old Oklahoma Territory, section line road widths were defined as being four rods [66 feet] wide but in the old Indian Territory, they were two rods [33 feet] in width, except for the Creek Nation where roads were three rods [49.5 feet] wide and in the Quapaw Agency in extreme Northeast Oklahoma where there are no road rights of way between sections of land.

The impact on these narrow rights of way has been compounded through the years by legislation greatly expanding the purposes for which the road right of way may be used. Rights of way and the things that are packed into them are important to all of us.

The owners of the land who pay taxes on the land to the center of the roadway are affected. Cities, towns and water districts that use the rights of way for water and/or sewer lines are affected. And electric and telephone companies all have a stake in the right of way being safe and available for uses to which it may legally be put.

When there are four or five utilities in, for instance, a 33-foot road easement, the road surface width is greatly constrained and road safety becomes a real concern, particularly when the roadway use involves scores of semi-trucks and oversized loads engaged in commercial pursuits.

A newcomer to the right of way occupancy scene is the oil and gas industry which has chosen in many oil producing counties across the state to lay “temporary” pipelines in the rights of way to transport fresh water and produced saltwater to and from drilling operations.

With operators employing longer laterals, completing a single well in Oklahoma now requires as much as 12 million barrels of water per frack and wells in Oklahoma cumulatively producing over three billion gallons of brackish wastewater per year, according to Julie Parker writing for OklahomaMinerals, a biweekly newsletter for mineral owners, investors and professionals in the oil and gas industry. Transportation of those waters definitely poses a problem.

That problem, however, is not solved by endangering citizens and property by placing “temporary” pipelines in the road rights of way. The risk to safety is underscored by the person on a narrow Grady County roadway who was killed in 2015 when his vehicle struck a water pump that had been “temporarily” parked in the right of way.

Likewise, hoses and conduits that are laid through culverts and ditches displaces the engineered capacity of those drainage structures to carry floodwaters. Another frequent hazard is the icing of road surfaces when joints on the temporary lines leak or burst in freezing weather.

In an attempt to protect people and property, the Kingfisher County commissioners recently imposed a ban on the placement of temporary water lines in rights of way. As with most controversies, there are two sides to the story.

It was unfortunate that the editorial page of a large Oklahoma City paper only put forth the one that supported the oil and gas industry. The paper [which last year campaigned for lowered gross production taxes] threatened that increased truck traffic would further damage roadways if the waters were not allowed to be piped.

What was not presented was that oil and gas companies could very easily place the hose across private property away from the roadways, compensate the landowner, and avert both the risks as well as the wear and tear on roadways.

Finally, no one can fault the commissioners from trying to protect their roads and make them safer. No one, that is, except the oil and gas industry whose attorneys have, according to the editorial, asserted that municipalities and counties cannot regulate or restrict the location of temporary lines in rights of way because of a 2015 law that assigns that jurisdiction solely to the oil and gas industry’s favorite lap dog, the Oklahoma Corporation Commission. 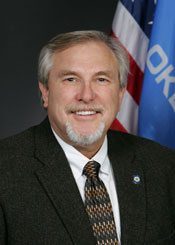