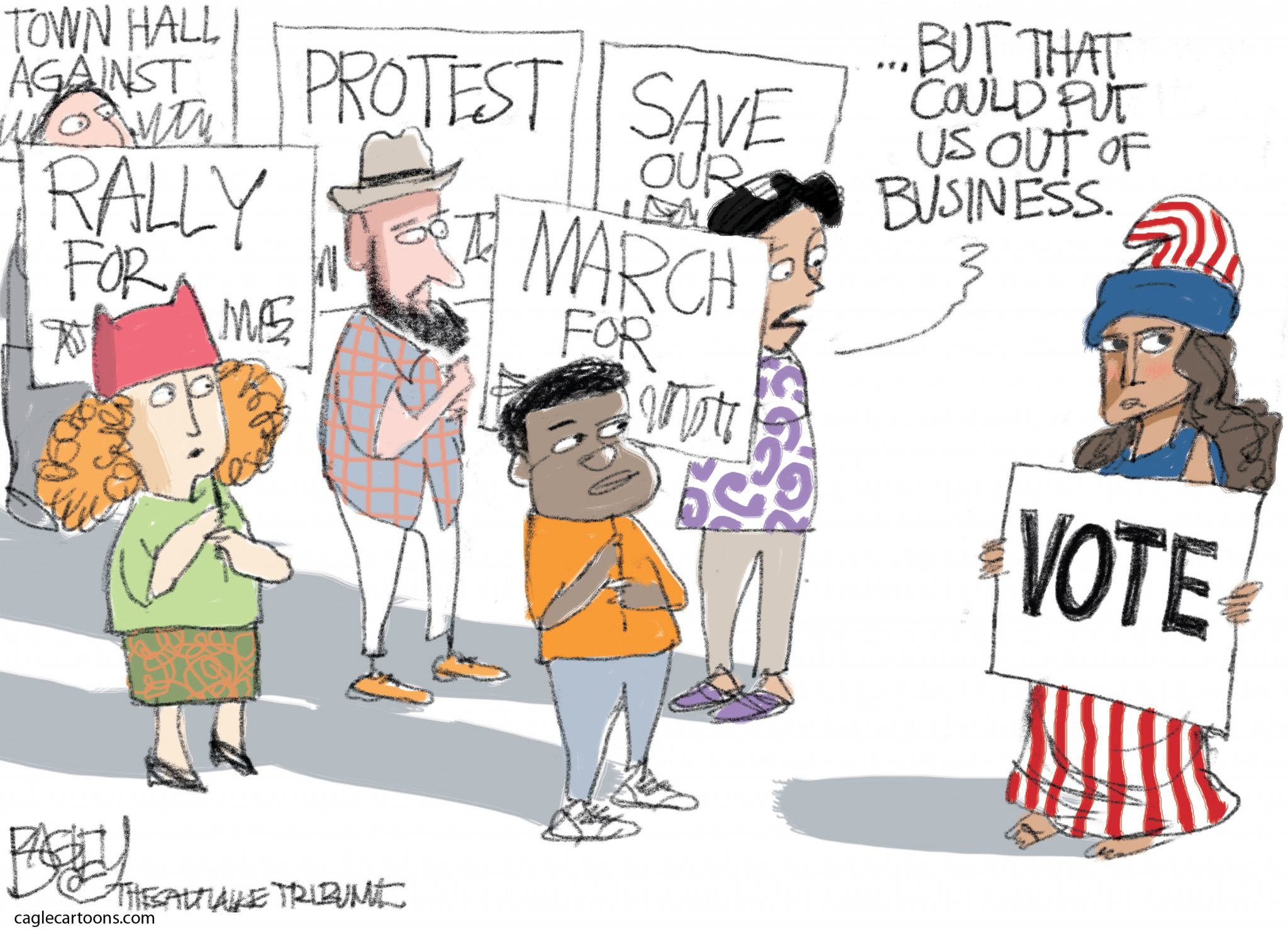 Seeing Through The Whitewash

Tom Sawyer was something of a scamp. But he was a creative scamp. For instance, the Saturday morning that his maternal aunt “sentenced” him to applying a fresh coat of whitewash to the front fence, renewing the fence with a cheap, chalky lime solution was just a side benefit of the chore. Aunt Polly’s higher purpose was keeping her dead sister’s son on the straight and narrow toward eternal salvation and off the road to ruin and clear of the temptations of “Old Scratch.”

In the end, while the fence wound up with three coats of whitewash, Tom had engaged his wit, his guile and a healthy dose of reverse psychology to manipulate a veritable army of contemporaries into trading treasures and trinkets for a turn with the brush. Mark Twain allows that if Tom hadn’t run out of whitewash, his entrepreneurial efforts, “would have bankrupted every boy in the village.”

The reality of the situation was that if Aunt Polly had known just how her nephew had made the fence splendid, the shine of the pickets would most certainly have not justified Tom’s trickery. Aunt Polly’s estimate would have been that the end did not justify the means.

Moral and ethical principles exist in every area of life. They are the concepts at the core of human interaction and illuminate the substance of our souls. Living in a goal-oriented society such as ours often makes mere survival a daily moral encounter in which we are tempted with abandoning our character.

The ethical dilemma of allowing “the ends to justify the means” is that it allows immoralities to occur in order to achieve moralities. Consequently subjective human elements are present to determine how large the morality must be to justify the extent of the immorality. Left to men, according to Elektra, Sophocles’ Greek tragedy, humans have the capacity to allow “the end to justify any evil.”

Our political system, and the government that it has produced, is a prime example of moral justification. Corporations, political action committees and wealthy campaign contributors want results. Lobbyists armed with hundreds of thousands of dollars are not effective unless they influence legislation and the legislators whose votes are needed to advance it. Excuses are seldom allowed.

The End Goal is the only non-variable and all other aspects of the equation are fluid. The pressure to “get the job done” eclipses all sense of moral obligation to “do it the right way.”

If any morality is great enough to justify any immorality, then under the right circumstance, every immorality may be justified.

Justice Louis Brandeis who served as a member of the U.S. Supreme Court for 23 years beginning in 1916, said, “Our government is the potent, the omnipresent teacher. For good or for ill it teaches the whole people by example. Crime is contagious. If the government becomes a lawbreaker, it breeds contempt for law; it invites every man to become a law unto himself; it invites anarchy. To declare that in the administration of the criminal law the end justifies the means – to declare that the government may commit crimes in order to secure the conviction of a private criminal – would bring terrible retributions.”

Mark Twain told the story about Aunt Polly’s Fence to give us insight into the soul of Tom Sawyer. In today’s vernacular, “whitewashing” glosses over and conceals the faults and fractures of state whose people have demonstrated an aptitude for apathy and complacency.

Our nation shall not long survive in the absence of an engaged and involved citizenry that stands ready to speak and hold all levels of government fully accountable.