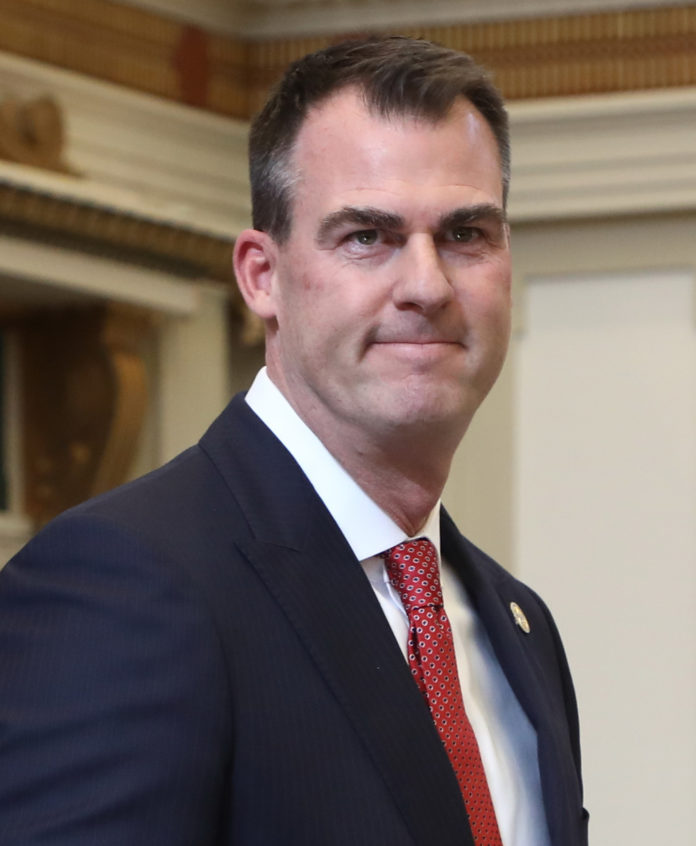 One of the more inane choruses in the Republican’s repertory is their promise to “run government like a business.”

This ignores the very basic distinction between businesses and governments. The goal of any business is to make money. Governments are set up to provide mutual services to their constituents. Thus, we have armies, not assorted warlords; police departments, not however many bodyguards a person can afford; public roads for mutual commerce – which makes me suspicious of any turnpike authority.

Yes, the communal nature of governments makes governments of every stripe socialist to some degree. But that’s not the issue here. And we can sidestep the incompatibility of profit-any-way-possible versus public service.

What we need to ask our GOPQ neighbors is, if they insist upon running “business” candidates, why don’t they choose competent businesspeople?

A “tycoon,” whose businesses filed for six bankruptcies that left contractors and partners and other outsiders out in the cold, really couldn’t be expected to care about the welfare of regular Americans, and would, in fact, be expected to do everything in his power to feed Wall Street profits at the expense of the lives and jobs of even his supporters [standing in for the business associates he stiffed through the years].

Prior to his election in 2018, the Griffin Communications TV stations in Oklahoma City and Tulsa [Channels 9 and 6] ran “Truth Tests” on campaign ads against Gov. Kevin Stitt.

Channel 9 concluded: “ … overall this ad checks out so we’re going to give it a rating of ‘True.’”

And it couldn’t be much worse.

Recently The Frontier reported: “The Oklahoma Attorney General’s Office has been tasked with attempting to return a $2 million stockpile of a malaria drug once touted by former President Donald Trump as a way to treat the coronavirus.

“In April, Gov. Kevin Stitt, who ordered the hydroxychloroquine purchase, defended it by saying that while it may not be a useful treatment for the coronavirus, the drug had multiple other uses and ‘that money will not have gone to waste in any respect.’”

Do we hope for a malarial outbreak just to break even?

Last week wasn’t a good one for our bidness-first governor. Carman Foreman of The Oklahoman also wrote, “A report from a legislative watchdog office raises questions about how the Stitt administration spent $1.26 billion in federal coronavirus relief.

“The draft … by the Legislative Office of Fiscal Transparency criticized the Stitt administration’s handling of CARES [Coronavirus Aid, Relief and Economic Security] Act funds as opaque, marked by shoddy record-keeping, and the office warned some projects may not meet strict federal standards for how coronavirus relief funds could be spent.”

If the U.S. Treasury deems this spending not “necessary” to pandemic relief, the state will have to repay the money.

Oh, yeah, our businessman governor and his crack staff, according to LOFT [and Foreman] failed to provide “any documentation for roughly $103 million in additional projects, including $81 million for the State Department of Health.”

Keeping a money-in/money-out ledger sheet is about as basic a balancing a checkbook.

Seems our governor ignored the Legislature’s role in negotiating such compacts.

“Without proper approval by the Joint Committee [on State-Tribal Relations], the new tribal gaming compacts are invalid under Oklahoma law,” the decision stated.

After 10 months of pandemic indifference catapulted the state into a coronavirus catastrophe, our governor’s business ineptitude has translated seamlessly into governmental incompetence.