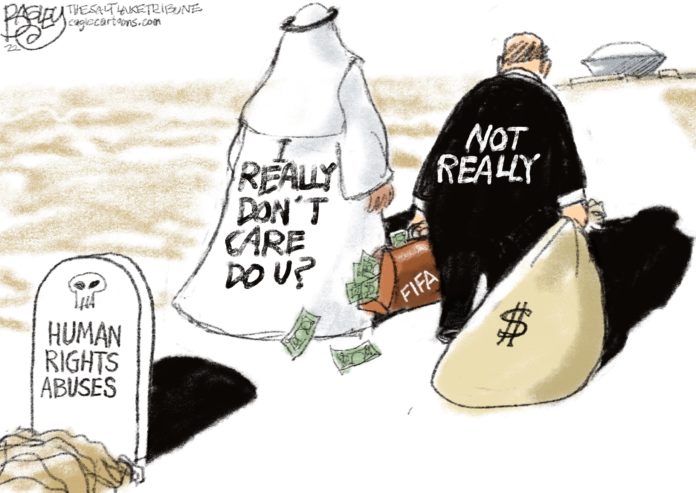 It is safe to say Sports Illustrated taught me how to write – and with a little bite – through the sheer osmosis of reading every issue for about six years in my teens. The SI staff and contributors contributed to the rhythm of my sentences.

After realizing I was to be neither a Hall of Fame second baseman nor a key component in John Wooden’s zone press [which we Doniphan Dons ran in junior high school], I thought my love of the games could lead toward sports writing.

I was a huge sports fan – at a time when fewer pro teams made keeping up with the players much easier, with free time available to follow track and field [no Jim Beatty here], Indy car racing [Hoosier born], boxing [Gillette’s Friday night fights] and any other sports that popped into view.

Lou Grant would say I graduated from the Toy Department, but at every stop along my newspaper career, I covered local sports, high school and college. I maintain a nostalgic affection toward athletic excellence. The prospect of having to season the aesthetics of athleticism with economics, high finance, labor relations and sociology is less appealing.

Still, I am fan, despite such detractions as:

And I really detest the emphasis on sports gambling. Twice in two weeks, sports stories were written about “bad beats,” where a team scoring late wrecked the betting spread. Earlier, a late, superfluous score guaranteed a winning bet for the those backing the victors.

Every person on every radio station is a gambling expert. The odds, the lines, often seem more important than the outcomes.

For more than 150 years gamblers have corrupted the various sports. Glorifying and encouraging such “action” does not bode well. Never has.

This gets us to the current college football season, where both big state schools have been plagued by injuries to their starting quarterbacks, both vastly superior to their backups. Week after week, one school, the other or both have headed toward the weekend with the availability of their QB’s in question.

Obviously, those within the programs know a QB’s status. Obvious, too, is that such information would be valuable to bettors. Whether such dope has ever or will ever be leaked to certain “friends of the program” makes it imperative that college programs – as in the pros and for the same reason – produce transparent injury reports at a set time.

One last gripe – until baseball season – is the false notion that baseball is a low-scoring affair while football is wide open and high scoring.

One of the best games the NFL has produced this year ended with the Vikings beating the Bills 33-30 in overtime. Subtract the field goals – the equivalent of runners left on base after a busted rally – and the score in touchdowns was 3-3. Wow.