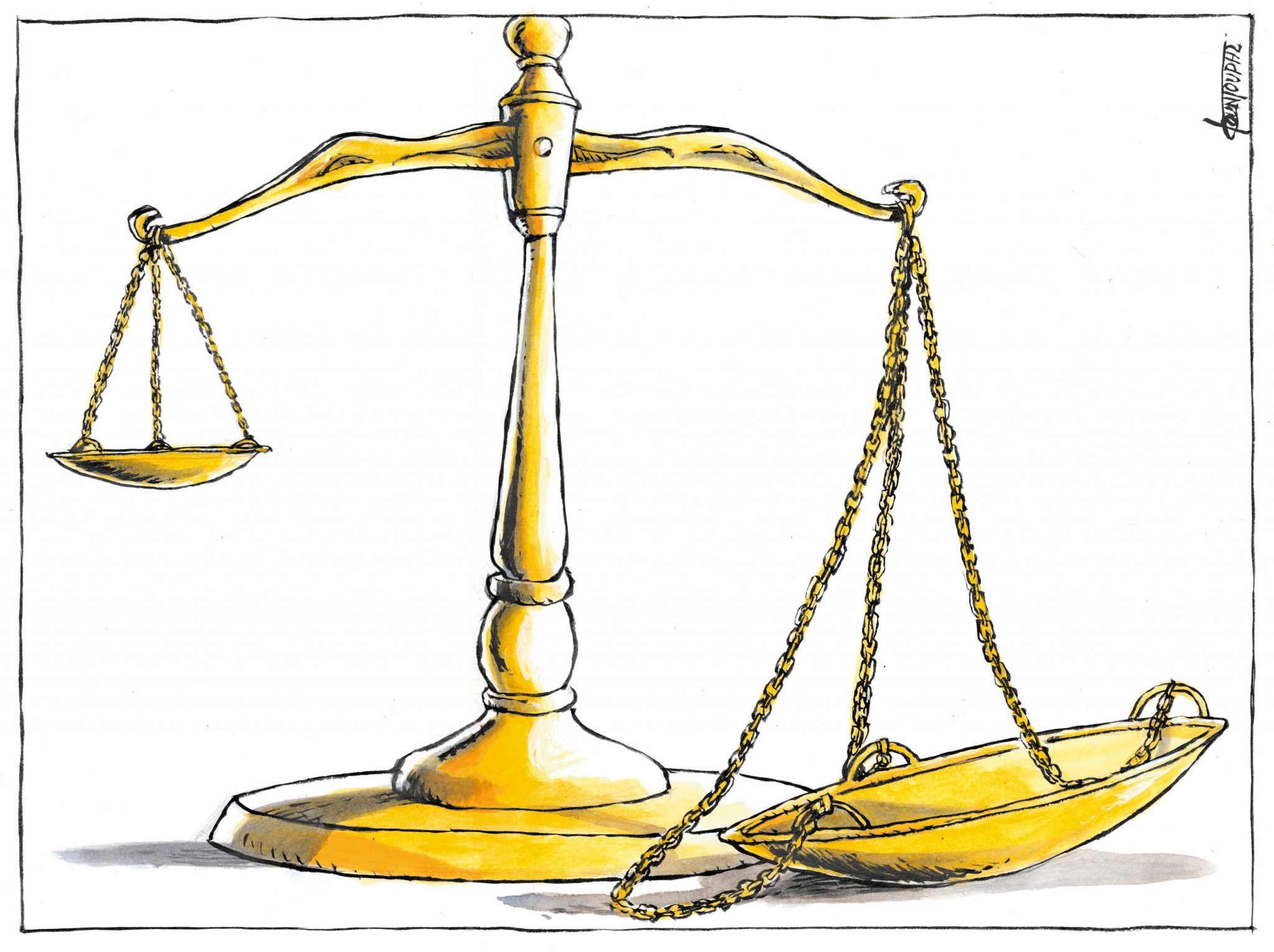 However, it may be a case of déjà vu all over again. In 1996, 22 years ago, the 45thOklahoma Legislature adopted SJR 24. That SJR culminated in SQ 674 which was adopted on Nov. 5 of that year by a margin of 91.18-8.82% and was the first state question election in Oklahoma in which more than one million votes were cast for or against the ballot question.

The passage of SQ 674 was highly emotional because of its background. On Oct. 15, 1979, Stephen Keith Hatch and Glen Burton Ake entered the Okarche, OK home of a Baptist preacher and his family and killed the Rev. Richard Douglass and his wife and shot their two children.

Over the intervening 17 years, the Douglass name, as well as the infamous Hatch and Ake names, had become household words known across Oklahoma.  Then, as if the stars aligned, one of those two children, Brooks Douglass, had run for and been elected as a state senator and sponsored SJR 24 which had passed the Legislature in April 1996; the U.S. Supreme Court had denied Hatch’s final appeal in early June; and then Oklahoma Attorney General Drew Edmondson had asked for the earliest execution date.

Sen. Brooks Douglas and his sister were permitted to attend the Hatch execution inside the Oklahoma State Penitentiary in McAlester in August of that year and then in November, the people of Oklahoma amended the Oklahoma Constitution embodying the most sweeping victim’s rights that the nation had ever seen.

The 1996 provisions preserved and protected the rights of victims to justice and due process and ensured that they be treated with fairness, respect and dignity and were free from intimidation, harassment and abuse through the criminal justice process. It provided that victims and their families had the right to know the status of the investigation and prosecution, including proceedings wherein a disposition of the case is likely to occur and where plea negotiations may occur. They are entitled to know the location of the defendant at all times and when a release may be contemplated or if an escape has occurred. The victim also has a right to be present at any stage of the proceedings, including probation or parole and to be awarded restitution and damages.

There wasn’t much that the 1996 victims rights law did not do. Which brings us to the 2018 version. Instead of another emotional push with Oklahoma ties, victim rights have found a sponsor in Dr. Henry T. Nicholas whose sister, Marsalee [Marsy] Nicholas, was stalked and killed by her ex-boyfriend in California in 1983. Only a week after Marsy was murdered, Dr. Nicholas and Marsy’s mother walked into a grocery store and were confronted by the accused murderer who had, unbeknownst to the family, been released on bail.

That incident spurred Dr. Nicholas to undertake a mission to have Marsy’s law enacted in every jurisdiction in the country.

While Oklahoma continues to have a comprehensive constitutional provision, this state question will replace much of it and, according to the Oklahoma State Election Board’s webpage, “victims will no longer be entitled to know the defendants’s location after arrest, during prosecution and while sentenced or incarcerated, but will be entitled to know of the defendants release or escape from custody.”