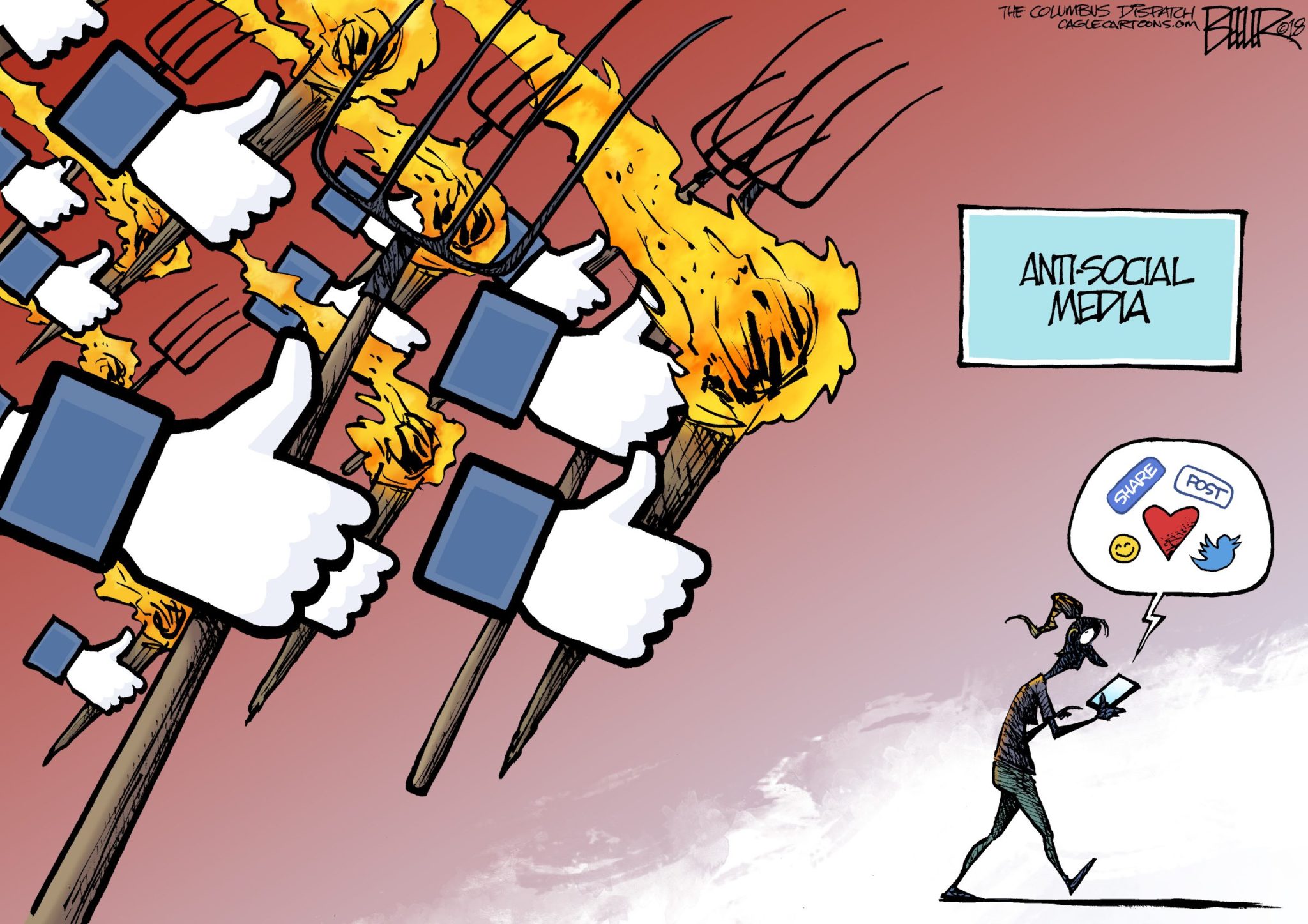 Tackling The Challenges Of Our Global World

Here are a retired teacher’s suggestions for New Year’s Resolutions for educators, school patrons, and students, as well as anyone else seeking a better Oklahoma. I’ll start with the easy ones.

First, ask yourself when you last heard anyone who has been in our schools who said anything nice about standardized testing. Then, please notice how even true believers in high stakes testing are rejecting bubble-in accountability.

To take just one example, Shael Polakow-Suransky was a deputy schools chancellor in New York City when corporate reformer Joel Klein used test scores to reward and punish schools. Polakow-Suransky recently tweeted, “The biggest barrier to student learning and closing the achievement gap is the current system of standardized tests.”

Thanks in large part to state Superintendent Joy Hofmeister, Oklahoma only has one test with stakes for students, the 3rd grade reading test, and there are ways to mitigate its harm. So, every educator who believes that they have been forced to practice teach-to-the-test education malpractice should ask a question:

What would have happened if we had failed to resist testing mandates that we see as unprofessional and damaging to kids and then we were clobbered by the education budget cuts of recent years?

Then we should ask the tougher questions:

What will I do to drive a stake into the heart of the testing vampire? How will we counter the Oklahoman’s call for doubling down on the test-and-punish legislation passed in 2010 that threatened to turn schooling into a sped up Model T assembly line?

Second, whenever the New York Times, Newsweek, or other online sources publish a database which reveals how your community is doing, put your address in and see how your neighbors are faring. For instance, one database shows how the economic outcomes of poor children in Oklahoma County are in the nation’s bottom 17th percentile. Another reveals the collapse of life expectancies of poor, undereducated, mostly white middle aged Oklahomans. A third allowed me to see the life expectancy in my neighborhood [almost 80 years] and that of my former students’ neighborhood, the North Highland. Just over three miles to the north, my kids are expected to live almost a decade less.

The latest database shows that Oklahoma City’s neighborhoods’ segregation declined by 12% from 1990 to 2015 as school segregation increased by 9%. And that helps explain other data on what happened to the 59 poor black boys who grew up in my neighborhood in the 1990s. I knew most of them and one-fifth were incarcerated. It is equally shocking that those kids who are now in their 30’s make an average annual income of $13,000.

Of course, taking the next step and battling against this racial and economic resegregation is much tougher, as are my next proposals.

One reason for increased segregation is the over-expansion of charter schools. Charters, as well as suburban sprawl and magnet schools, and irrational fears have increased separation by choice, but it is more complicated than that.

It was also the culture of competition – using test scores to keep score – that undermined teaching and learning, and further accelerated flight away from neighborhood schools, thus spurring more segregation in school.

Even as most school reformers have joined most school patrons in rejecting stakes being attached to standardized tests, too many choice advocates perpetuate drill and kill by demanding that test scores provide the metric for determining who is winning and losing the fight for students.

Until educators in high-poverty schools win the battle against worksheet-driven malpractice that sucks the joy out of classes, parents will continue to put their own kids in low-poverty charters that don’t have to teach-to-the-test.

Third, educators must resist “depersonalized” online learning, whether it occurs in state subsidized online charter systems like EPIC, or so-called “personalized” instruction in traditional public schools. When students criticize programs like Summit Learning, even walking out in protest, educators must stand by our kids.

Above all, parents must condemn online Pre-K. In the words of Dipesh Navsaria, our youngest kids need “laps, not apps,” and conversations, not developmentally inappropriate digital academics.

Summit learning is apparently the best of the inherently dangerous online learning programs. I’ve seen great and good Summit classes, but I’ve also witnessed online “instruction” so awful that made me physically ill.

That leads to perhaps the greatest and most complicated challenge to our democracy: We adults should first apologize for failing to teach our kids digital ethics along with digital literacy.

We’ve completely failed in helping children learn to use and not be used by their cell phones. We are starting far behind as threats to our younger generation and our democracy explode.

In Like War, P.W. Singer and Emerson Brookings explain the already-arrived threat: The Weaponization of Social Media.

“Information literacy is no longer merely an education issue but a national security imperative.”

My generation listened but didn’t hear the wisdom of the late Steve Goodman:

The 20thcentury is almost over,

The 20th century is almost over – all over this world

The 21th century is almost one-fifth over, and parents and teachers must belatedly help prepare our kids for their new environment. After we welcome the New Year, let’s commit, generation to generation, to tackling the challenges of our global world.

John Thompson
Dr. John Thompson, an education writer whose essays appear regularly in The Oklahoma Observer, has a doctorate from Rutgers University and is the author of Closing the Frontier: Radical Responses in Oklahoma Politics. His latest book, A Teacher’s Tale, is available through Tate Publishing.