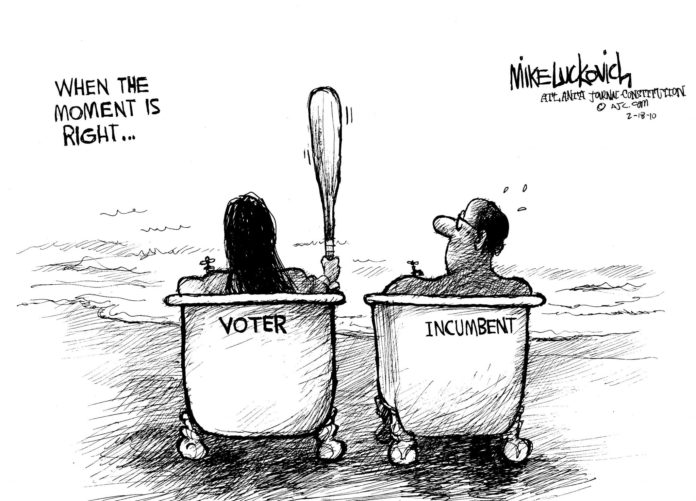 We wonder how many out there remember the thumb-to-nose wave? It is difficult to remember just when that became passé. Somewhere along the line the nose-wave just sort of disappeared, and it was replaced by the middle-finger salute.

While as a youth, the nose-wave was widely employed, including by this writer, to show disdain, disapproval, and disgust with others. It was also used as a form of waving that other person off as exasperating or insignificant in a disrespectful way.

Nobody ever fully explained the etiology of the nose-wave. Just what was the gesture depicting in its non-verbal form. Some said it was the equivalent of calling the person a bad name beginning with “son-of.” That may or may not have been true, but it was the equivalent of “go fly a kite,” “go to heck, and take your horse with you,” “stay the heck out of my way and out of my life,” or “I hope you die, you rascal you.”

The nose wave was never a gesture of favor, but neither was it considered in the same vulgar category as the middle finger salute. Some of us may have used the first but seldom the latter.

All this is prelude to a political application. Republicans love using the nose-wave when they feel safe in doing so. Of course, one never uses that gesture toward anyone within reach who can retaliate with force.

Republicans have found that the there are a number of people, and groups of people, to whom they may give the nose-wave safely. And they have begun to use this gesture quite often their pursuit of politics.

There is no hesitancy in showing disdain for the unions and their members with the equivalent of the nose-wave. Republicans do not expect their support anyway. This same attitude has broadened to educators, school administrators, boards, or other state and federal personnel. They no longer feel it necessary to be friendly toward schools. In fact, they find it to be popular with their base if they criticize schools, criticize teachers and administrators, and if they pledge to tear up the schools in the name of “reform.”

In Oklahoma, Republican candidates for governor discovered several decades ago that they could be elected without showing proper respect to the education establishment. Educators and their friends simply did not have enough votes to swing a general election. This pattern of ignoring soon became one of animosity toward educators or anyone else paid with tax dollars for public service.

In legislative elections, Republicans have lately become so secure in their support of a growing number of malcontents and wealthy donors, that they no longer concern themselves to local education groups. Retired teachers are shown little courtesy and given the nose-wave when it comes to support of their legislative goals.

In the Oklahoma Legislature, the right wing, tax cutting, anti-public servant, anti-government, Republican forces have become so strong that they feel threatened by nobody other than the Tea Party-type extremists in their own party. They compete as to who can get to the political extreme of the other.

The nose-wave has been given also to culture, science, and the arts, as well as intellectual pursuits. The neo-conservatives ignore facts that become obstacles.

Nationally, the Republicans have become so brave that they make budget proposals which would wipe out Medicare or fog up Social Security. They under-estimate the intelligence, organization, and the will of the elderly. There are those who see the need for these programs in their own later life.

Apparently, they expect to “snow” people with their television advertisements about “reform,” about “saving” these programs, or offering “individual freedom” to medical bankruptcy.

They are thumbing their nose at a populous and prominent group, and they expect to get by with it by lies and by fear tactics. Sadly, they know also that there is a certain proportion within the groups to whom they give the thumb wave who will take no offense. These have past political traditions which apparently prevent rational thought, loyal professionalism, or self-interest. Shallow thinkers do not recognize when they are insulted. They are just gullible.

When the Republican court changed political campaign finance rules allowing the corporate rich to pour millions of dollars into elections, Republicans became emboldened in thinking that they can win with money. They seem not to fear challenging taboos of the past, such as Social Security and Medicare. They do so in the name of reform, rescue, or deficit control.

Do we recall somebody in 2008 using the expression about putting lipstick on a pig?