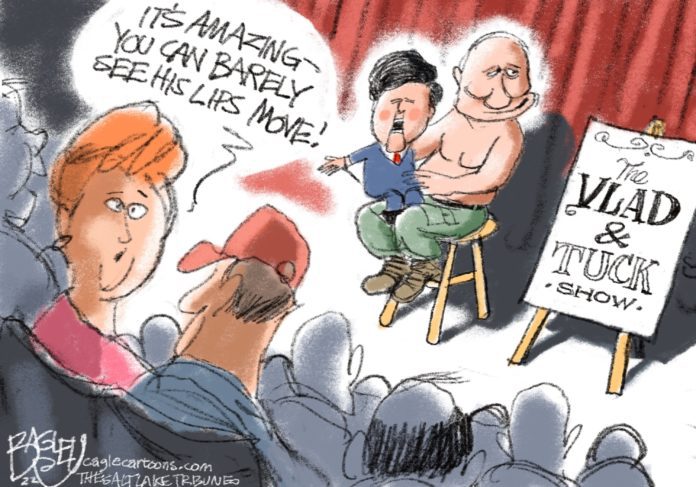 The Real Motive Behind The GOP’s ‘Culture War’

Why do Putin and the Republican Party sound so much alike?

Both are trying to distract attention from the economic looting by their respective oligarchies.

This was his third “cancel culture” rant in recent months. It’s the same imaginary crisis that Trump and the GOP have been ranting about for several years.

Tucker Carlson, one of Fox News’s most infamous personalities, accuses liberals of trying to cancel all sorts of things.

Last fall, Putin argued that teaching children about different gender identities was – quote – “on the verge of a crime against humanity.” Putin’s fixation on LGBTQ people is also echoed on the American right.

While Putin’s MO has been to fuel Russian ethnic pride and nationalism, America’s right wing has been fueling white nationalism.

To conclude from all of this that authoritarians think alike misses a deeper truth. Putin, Trump, Carlson, and America’s right wing have been promoting the same narrative for the same reason: Manufacturing fears of “the other” to distract from where all the wealth and power have gone … all the way to the top.

Remember, Putin was put into power by a Russian oligarchy made fabulously rich by siphoning off and privatizing the wealth of the former Soviet Union.

Likewise, Trump and the radical right in America have been bankrolled by an American oligarchy – Rupert Murdoch, Charles Koch, Rebekah Mercer, Peter Thiel, and other billionaires.

Sowing racism, homophobia, and transphobia creates life-or-death dangers for many people in our society. For both Putin and the American right, it serves to divert attention from the economic plunder by the ultra-rich.

They want people to fear one another rather than unite behind higher wages, better working conditions, and a fairer economy – and against authoritarianism.

To fight back, we must fight widening inequality while defending marginalized communities from these demagogues’ attacks. The real threat is not diverse identities – it’s corporate greed and political corruption.

We have to see the culture wars waged by Putin and America’s right for the cynical strategies they are, and build a future in which prosperity is widely shared. 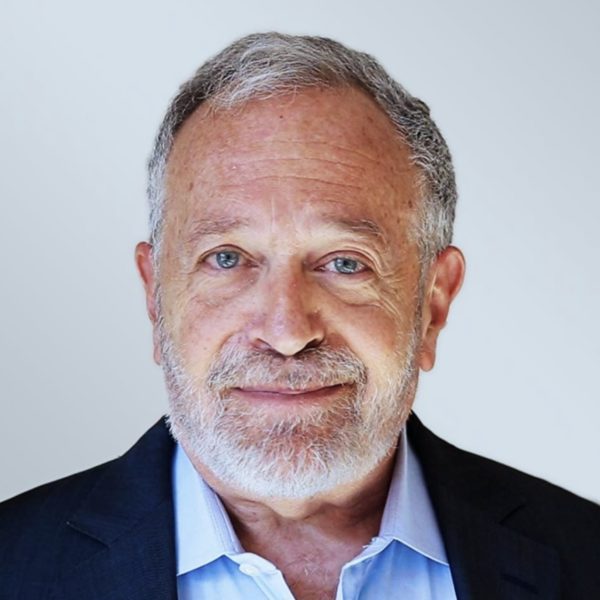 Robert Reich
Robert Reich’s latest book is The System: Who Rigged It, How To Fix It. He is Chancellor’s Professor of Public Policy at the University of California at Berkeley and Senior Fellow at the Blum Center. He served as Secretary of Labor in the Clinton administration, for which Time Magazine named him one of the 10 most effective cabinet secretaries of the 20th century.