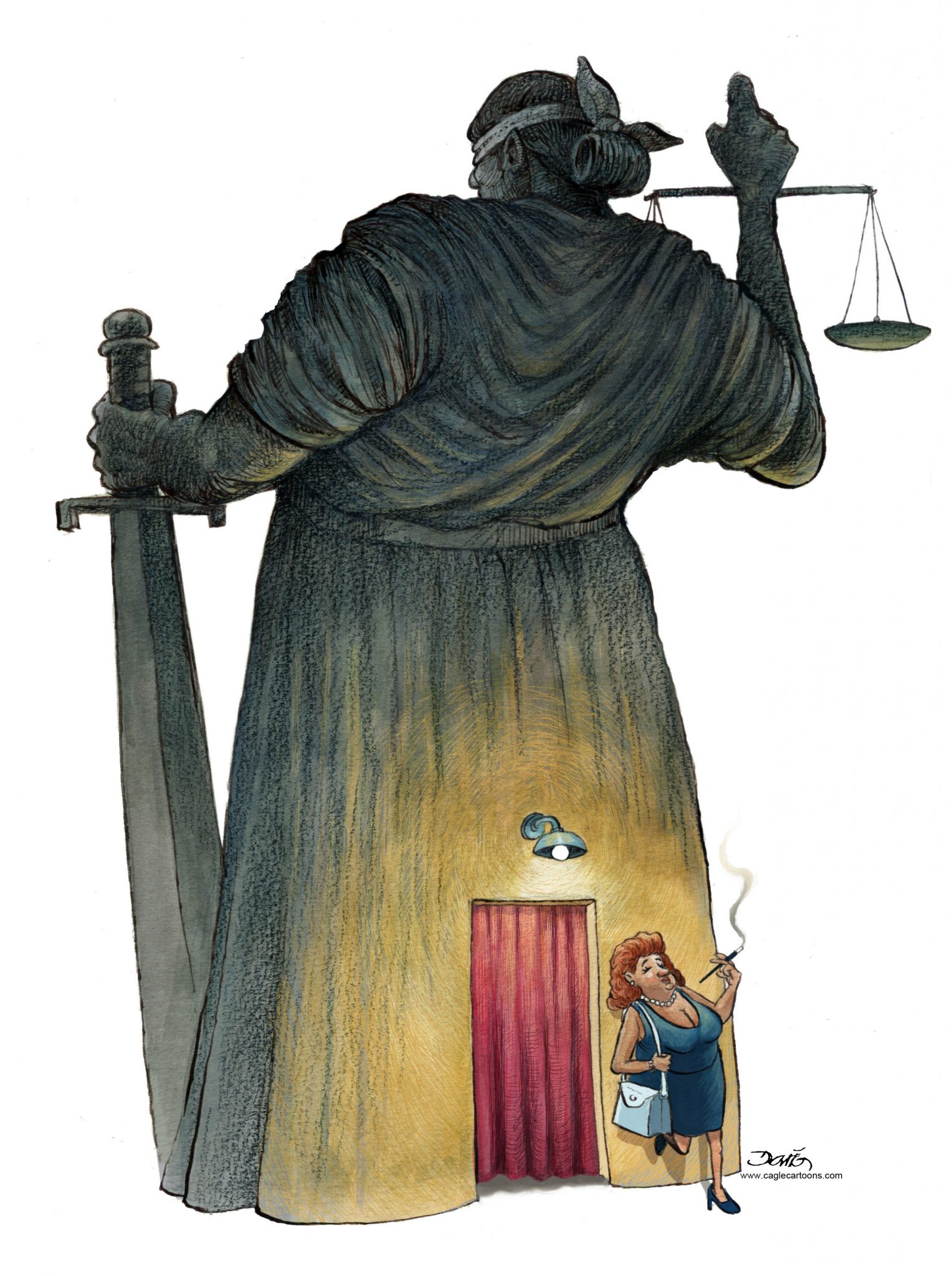 What About The Judges?

A friend called asking about the judges on the November ballot. She knew little to nothing about them or even the differences among the Oklahoma Supreme Court, the Court of Civil Appeals and the Court of Criminal Appeals. The ballot asks if each of the judges should be retained. Should they?

Oklahoma has two “supreme” courts: One, the Supreme Court, handles civil matters, supervises the judiciary and the Oklahoma Bar, that is, the other judges and all the lawyers. The other, the Court of Criminal Appeals, handles all criminal matters. The Supreme Court can assign cases to the Court of Civil Appeals for argument and decision.

When there is a vacancy on an appellate court the Judicial Nominating Commission solicits applications. The commission is roughly half attorneys appointed by the Bar and half non-attorneys appointed by the governor. They review applications and send three to the governor who selects one. To simplify a little, the judge or justice serves for about six years and then appears on the retention ballot.

This system has been in place since 1968. A massive corruption scandal resulted in the change. Prior to 1968 appellate judges were elected as Republicans or Democrats. They had to raise campaign cash, make open campaign promises and secret commitments to donors. The present system is designed to eliminate the need to campaign, face an opponent, or raise cash. The goal is judicial independence.

In our system judicial independence means the court provides a neutral arena where two sides battle. For appellate judges, decisions rest on the facts of the case as established at trial, the federal and state constitutions and law along with established presidents. Examples of established precedents include not admitting into evidence a “confession” beat out of a defendant.

Oklahoma appellate judges often reach divided opinions. Some favor one side, some favor the other. Some time back I asked our Chief Justice: “Why, given the same facts and law, do justices disagree?” Her answer was that only the most complex and difficult cases are decided by the Supreme Court. Typically they involve conflicting principles. For example, say a criminal case turns on the validity of a warrant. The police obtained a warrant from a judge but did not realize part of the property searched was just over a county line. One justice may admit evidence obtained as the police essentially did as they should. Another justice may agree the police were blameless but did not want to “open the door wider” to warrantless searches. Oklahoma appellate courts reach majority decisions from three-, five- and nine-member panels, reducing the influence of any one justice or judge.

Some students of courts classify judicial philosophies. One justice may be deemed pro-police and another pro-defendant, one pro-business and another anti-business. No judge or justice will proclaim him or herself as pro anything. They would be disqualified from participating in cases. Their legal training, cannons and oaths forbid such bias. That leaves it to others to classify judges.

Periodically shadowy organizations appear rating judges. In Oklahoma, Citizens for Judicial Review and Oklahomans for Judicial Excellence, funded by Koch Industries, among others, rated appellate judges while a related group, Oklahomans for Jobs and Economic Growth, campaigned against those with low scores. A study of the “scores” found they could not predict judicial decisions. Judges with very different scores typically voted the same way on the cases they had in common. If the ratings were meaningless, what was the point?

Tobacco, energy and other companies were being hit with huge jury awards. They wanted judges to include “economic impact” when assessing fines and damages. By “economic impact” they mean companies should not be harmed or damaged when plaintiffs win. When an oil spill ruins a swath of the coast or cigarettes kill and harm millions, judges should take into account the damage an award will have on a company’s stock prices. Of course “economic impact” has no place in American law. But judges and justices really like being justices and judges. The public has only the most fragmentary information about the legal system and the role of any particular person in it. If a justice is singled out as “low rated” by some shadowy group, it strikes fear in all judges. The hope of the shadowy rating groups is that fear will affect their decisions. In essence, these groups seek to put their thumb on the scale of justice.

Oklahoma has a stake in keeping the integrity of its judicial system. Absent credible negative information voting to retain all the judges on the ballot helps keep judicial independence and a fair judicial system. – Bob Darcy is a retired Oklahoma State University professor of political science and statistics