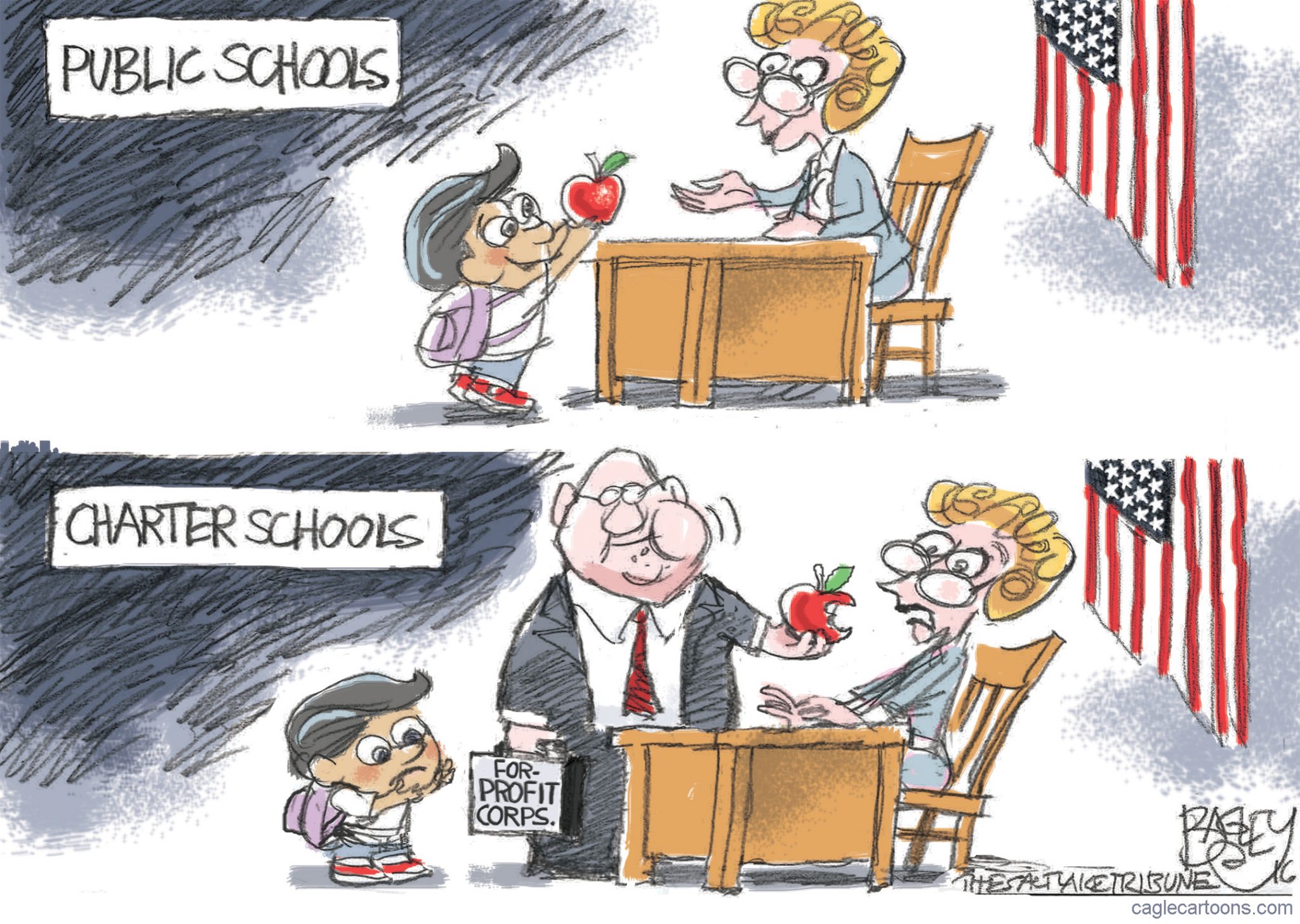 Where Do The Trains Meet? 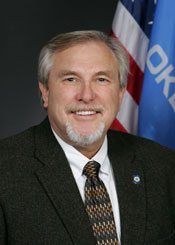 Ranking Oklahoma’s public school educational funding and educational policy involves a similar exercise. According to a report published by the Center on Budget and Policy Priorities – aptly named A Punishing Decade for School Funding – Oklahoma was one of 29 states that was providing less funding for public education in 2018 than it was in 2008.

As a result, Oklahoma is a leading state in all the bad education categories: 92.2% of our teachers spend personal funds for school supplies; Top 18 in the amount of money spent by teachers for those supplies; No. 1 in school districts on four day school weeks … the list goes on and on.

It is true that after a hard-fought battle, we were able to win an increase in the teachers salary scale, but that raise did little to replace dog-eared text books, reduce the teacher-student ratio in overcrowded classrooms or stop another 9% increase this fall over last year’s record shattering number of emergency certified teachers in Oklahoma’s classrooms.

Over that same decade, while Oklahoma’s Legislature left Oklahoma teachers and students to “fend for themselves,” they were busy feathering the nests of corporations and other private and charter school proponents.

According to the National Alliance for Charter Schools, Oklahoma legislators were enacting legislation that made Oklahoma a leader in the charter school industry. In fact, in 2015 alone, Oklahoma’s charter school favorability ranking jumped from 36thto 19th in the country because of an overhaul of state law in such areas as statewide expansion of charter schools even over the objection of locally elected school boards.

Other legislation aiding charter schools included providing generous exemptions from state law on educational standards such as teacher qualifications. The legislation that was most damaging to public schools and state services was the structured tax exemptions and credits that pull literally $1 billion a year out of the budget, much of which would otherwise go to the funding of public education.

For instance, the Institute on Taxation and Economic Policy has reviewed what it calls Oklahoma’s supercharged incentives that amount to neo-voucher laws which “fleece the public till.” By offering generous tax subsidies in exchange for donations to private school scholarship programs, Oklahoma uses corporations and wealthy individuals as middlemen. Instead of appropriating funds to charter schools or outright funding voucher programs, Legislators allow potential tax revenue to be diverted into the coffers of charters and private schools in return for a generous tax give-away.

By combining Oklahoma’s lucrative tax credits, incentives and deductions, and also claiming a federal charitable tax deduction, some corporations and wealthy tax payers receive as much as $1.35 for each dollar donated.

Best in worst categories, worst in best categories and all the tax credits diverted to charter schools.

Is there any doubt that the train wreck that the state Legislature has dealt public education could have been avoided if we had only had five-day school weeks, adequate textbooks and an teacher that was certified to teach Algebra I.