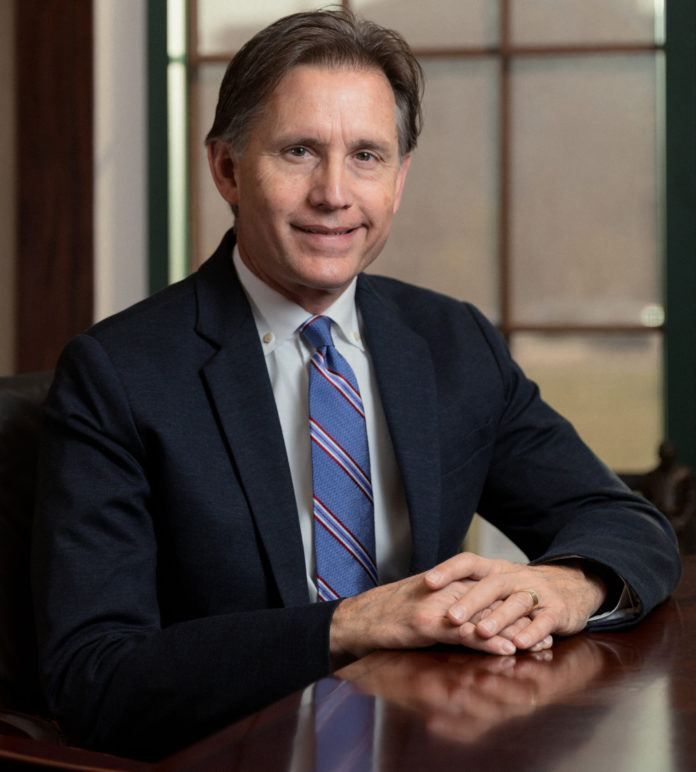 With A Friend Like This, It Would Be Better To Get A Dog

For a few, there is never a better time to kick someone around than when that someone is at his/her lowest point. My Republican friend, Attorney General Mike Hunter, surely is in such a spot with his recent announcement of resignation from office and the filing by him of divorce from his wife of 40 years, Cheryl.

For those who disagree with Mike’s stand on public policy, there probably is both joy and sadness. He took on a plethora of difficult issues – many I opposed, some I supported – but he was always willing to defend his views and was a transparent and frank guest in a number of my Life Long Learning seminars at OU. I always appreciated that.

Having been in elected office myself for over 30 years, it is normal – and should be expected – to be the recipient of slings and arrows about votes cast, positions taken on matters of public interest and then be held accountable by voters come election time. As Harry Truman said, if you can’t stand the heat stay out of the kitchen.

Fair enough but I have always drawn the line when it comes to the personal lives of public persons. Their private business is and should be just that … private.

Sadly not everybody with a title adheres to that principle, as proven by none other than former Gov. Frank Keating, who opined, when asked about General Hunter’s divorce, with this most unhelpful comment: “Indefensible.” Really? To whom and why?

Frank Keating has a long string of both political and policy successes. Lawmaker, United States attorney general, governor and now vice-chair of the University of Oklahoma Board of Regents, to name just a few. He no doubt is

one of the most prominent public figures in Oklahoma and rightly has never hesitated to offer his strongly held opinions on the issues of the day.

However, I just never knew he also is a marriage counselor.

I know Mike Hunter pretty well beginning with his election to the Legislature in 1985. I am acquainted less well with his wife, Cheryl, but voted to confirm her nomination to be a higher regent where she did an admirable job. By the way, she was selected for that prestigious post by close friend Frank Keating.

And I know one other thing. Right now, neither needs or wants gratuitous comments from either friends or enemies about their personal situation and I offer none except to wish them both good luck and a brighter future.