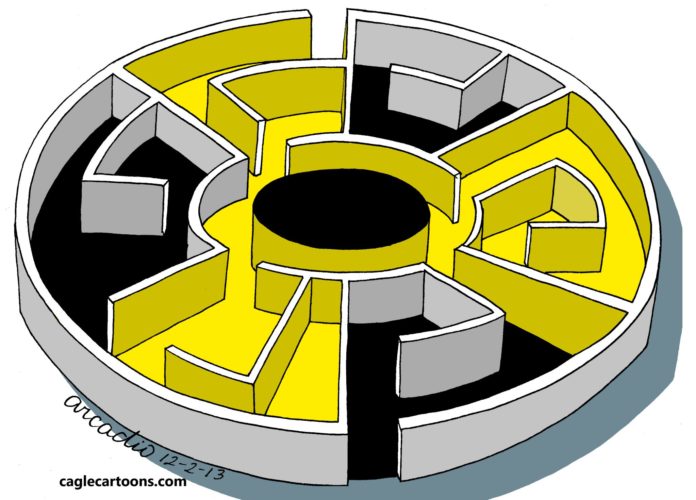 Your Radiation This Week

These are the recorded Radiation Highs that affected people this past 29 days around the United States and in your neighborhood. Let’s get right to it.

*Listed in Counts Per Minute; a count is one radioactive decay registered by the instrument. High radiation counts are shown from June 26-July 24.

Congrats to Billings, MT. Billings is once again the Highest Recorded Radiation City in the United States this month with 869 CPM!

Bakersfield, CA again trails Billings with 855 CPM. Bakersfield and Billings have quite a deadly competition going for the most active Rad Weather.

The difference between Billings’ and Bakersfield’s Rad numbers is only 14 CPM points out of a reported Rad count of 1,724 Rad CPMs. That is such a small amount of Rad difference, less than 1% of the total reported Rad.

An unexpected computer glitch torpedoed the YRTW column June 26, 2015. The unscheduled downtime while the problem was addressed was welcome, but it is good to be back at the job. Many thanks to all the people who inquired about how I was doing. I appreciate it.

As you know, so-called “normal radiation” refers to the time before man-made radiation. Radioactive particles that escape mines, transportation, manufacturing, nuke labs, bombs and reactors are “wild” in the environment we all share. We can’t see the Rad poisons; nonetheless, they maim and kill us by the hundreds of millions and can be counted by machines.

The Environmental Protection Agency [EPA] of the U.S. Government has chosen to use Counts per Minute [CPM] as the standard way to measure radiation at their testing stations in the U.S. Many Rad monitors have a “Click” or “Count” you can hear that alerts you to the presence of radiation.

Regular people must purchase their own radiation monitors or use a service like this column. We all can calculate how close a reporting Rad measuring station is from us and hope for the best. We are also quite free to buy our own private radiation monitor, if we have the money. They are not cheap.

With such a long history of rising radiation in the U.S., I added a few words to each city’s measurement line in this edition – which tells how many times greater the current measured Rad is than normal radiation. It is done by dividing the current cities’ Rad number by five CPM and then separately by 20 CPM.

Have a wonderful radioactive week and remember to Dodge the Rads – it’s dangerous out there!

– Bob Nichols is a Project Censored Award winning writer and a veteranstoday.com columnist whose work regularly appears in The Oklahoma Observer and on-line at okobserver.org. A former bomb maker in a U.S. government factory in rural Oklahoma, he reports on the two nuclear weapons labs in the Bay Area.