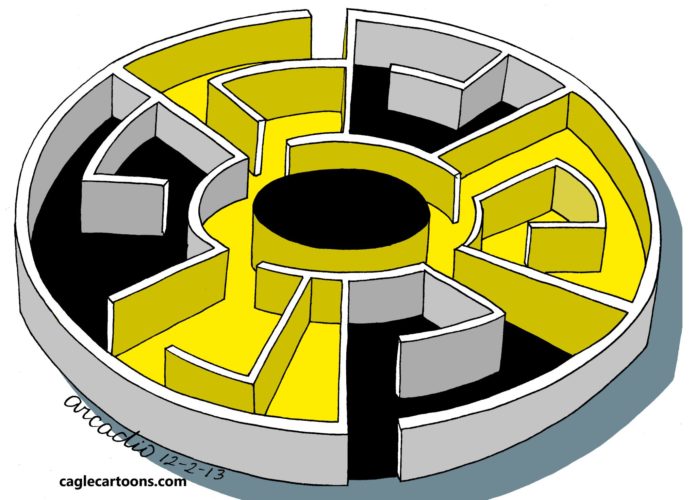 Your Radiation This Week

Good Day, this is Your Radiation This Week. These are the recorded radiation highs that affected people this week around the United States and in your neighborhood. Let’s get right to it.

*Listed in Counts per Minute, a count is one radioactive decay registered by the instrument.

A new and familiar leader this week in the race for the Most Radioactive Weather in America is Billings, MT with 2,323 CPM. Other competing cities for the title were not even close. Thirteen [13] cities exceeded 1,000 CPM this week in Your Rad Weather. Stay Alert and take all appropriate precautions.

These cities are added to the Rad List in Your Radiation This Week: Portland, ME; Washington, DC; Montgomery, AL; Ft. Worth, TX; Champaign, IL; and Atlanta, GA. The report period covers last week also to include the unnamed and unacknowledged, apparent nuclear event at Champaign, IL. Something spread radiation all over the country.

These CPM numbers do not represent the real radiation counts in your radiation weather this week; it is actually much higher [worse] than these government certified partial reports say. Use these report numbers as your starting point in adding up your daily, monthly and annual exposure from your Rad Weather.

Most radiation monitors report on the radioactive presence of Cesium 137 and Cesium 134 at the detector. YRTW will report on the secrets the pros use in estimating the actual total radiation counts. It is not a pretty picture.

The lethality from a specific release goes up for 35 years; then the lethality declines slightly and hangs steady for thousands of years. Regrettably for all normal humans that is many generations. The end result, of course, is extinction of our species and all others on the planet. Everybody is included; no one is left out. I know of no variety of humans immune to radiation.

The lethality is still increasing, though. Yes, the radiation is going down and the lethality is going up at the same time for 35 years after a big release. That is a really hard to understand point about Your Rad Weather This Week. Each new major Rad release starts the Cesium countdown clock all over again, too. It gets … complicated, with all the overlapping and the daily releases.

Here’s how you can calculate an estimate of your total rad today: Use a reported account of your Cesium 137 CPM and multiply times five. Another way to say it is Cs137CPM X 5.0 = Your Total Radiation Estimate. That’s it. No magic. Just the facts as close as you can calculate it. Good luck.

However, provided Cesium 134 is present, you are experiencing a recent radioactive release and all bets are off. Why is that? Because the two Rad Isotopes decay at greatly different rates. The relatively long-lived Cs 137 is half gone in 30.1 years. The shorter lived Cesium 134 is half gone in only 2.06 years. As a result the multiplier changes very rapidly.

Radiation types commonly measured by radiation monitors include Alpha, Beta, Gamma, Neutron and X-Ray radiation. Only Beta and Gamma are reported by the EPA and here on YRTW. The only thing they have in common is that all will kill you. There are also 1,944 more known individual Rad elements, only a few are ever mentioned in articles.

In short, the newer disaster’s Cesium 137/134 immediate radiation readings so conveniently echoed by official news outlets tell you right away by simple multiplication how big the disaster really is. Think of it as the insider’s secret code. Multiply away!

If you have a lot of money you can buy an Isotope detector that will tell you the name of isotopes it is tuned to detect. They are excellent tools for determining specific Rad elements. More power to you if you can afford one, or a group of you can pony up the bucks to buy one. In this case knowledge is power. That kind of power can only be bought.

Without it, you have what the pro-nukers laughingly refer to in our lives as “A shortened life span.” That means the pro-nukers are killing people these 70 years now since Hiroshima got nuked by the United States, and have no intention of stopping. I mean, after all, they get rich slaughtering us.

Jeeeez, where is Master Sergeant Woods, 3rd Army Hangman in World War II? We need him to hang these stainless steel psychopaths and their political hirelings, all legal like.

– Bob Nichols is a Project Censored Award winning writer and a San Francisco Bay View correspondent whose work regularly appears in The Oklahoma Observer and on-line at okobserver.org. A former bomb maker in a U.S. government factory in rural Oklahoma, he reports on the two nuclear weapons labs in the Bay Area. Check with Bob Nichols at duweapons@gmail.com for the next edition of Your Radiation, This Week. Up to five previous editions of YRTW are listed at the end of each column. Each YRTW and all columns are at http://www.veteranstoday.com/author/bobnichols/