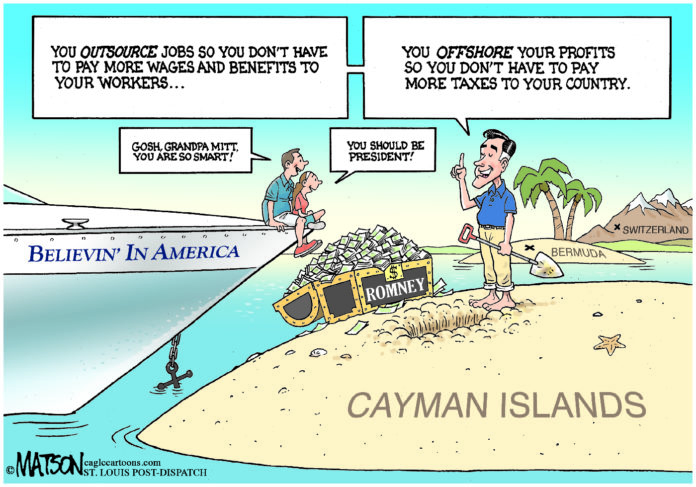 My wife and I reminisced about our long lives, the other day, and we shared comments about the stories we heard first-hand from our grandparents about their days in America. We compared our degree of luxury and freedom from want to theirs and the relative effort, both physical and intellectual, that we invested. Physically, we did much, much less to achieve what we could in our productive lifetimes.

Since my wife and I are both well educated, we invested our intellectual capital to achieve comfortable lives with few regrets.

Then we ventured into a larger scope of history and the events that spanned those three generations where we enjoyed first-hand knowledge. From the covered wagons that got people to Texas from elsewhere to us driving around in a comfortable car, from the hand-dug wells to being just a phone call away from having a rig punching holes in the yard to tap a working well.

Extending that example made me think about the first oil well drilled in Pennsylvania in the mid-19th Century. Today’s grandchildren will likely see the exhaustion of oil in the entire world during their lifetimes. The realization of what took nearly 300 million years to make will be used up by a species that has only lived for 300,000 years in only 300 years.

From covered wagons to Chevrolets in 300 years is humbling in itself, but we also fought a long, seemingly endless series of mechanized wars that gobbled up and wasted huge portions of those trillions of gallons of oil and millions of lives.

Meantime, we went to the moon and back. Then, plastic became a major part of everything we touch in our lives. We do all this as if it were going to be there forever. Never mind the chemical residues that may affect our long-term health. We are committed to convenience … and to cheap.

Today, oil is still cheap whether or not the prices are in line with other economic factors. Plastic is made from oil and it is also cheaper to make than any other kind of packaging or container material.

Is anyone preparing their grandchildren for the next sea change in energy, materials or convenience? Perhaps examining ourselves a little more closely will provide an answer or two.

I recently read an article that estimated a cool $32 trillion of American made money sits in banks all over the world except ours. This money was accrued over the last several decades as the result of just a few very wealthy people hiding their money to avoid paying taxes to the government that allowed them the freedoms and the opportunities to accrue that wealth in the first place.

My wife and I agreed that it was an obscene amount of money to be sitting idle and serving no purpose except to make a few hundred people even richer … at least in terms of dollars and cents.

Their moral wealth remains in question in light of where the money came from and how it was acquired.

While the general population of the United States lives in relative comfort compared to Second and Third World nations, the vigor of the working classes has been squelched and its opportunities for individuals to grow better existences has been all but cancelled out by this flow of wealth out of the country and into bank accounts overseas.

No jobs are created, so why do these rich people clamor for still more tax breaks when they can’t spend all they have now?

Who first floated the great lie that the rich would trickle down their wealth to the lower classes thus floating all boats.

It was Milton Friedman and Grover Norquist who invented and maintained this great lie, respectively. The lie is the substance that keeps the moral compass of capitalism and the political system of the United States spinning without finding a truth to which it can align.

The Sermon on the Mount set many moral standards for adherents of all faiths, yet there are those adherents who maintain that letting “those people” eat cake while they eat steak is how the world is ordered and how God ordained it.

The “richest” country in the history of the world is among the poorest at taking care of its citizens when one considers the available resources.

The moral compass spinning out of control in America is that of greed, selfishness, hypocrisy and wastefulness.

Why aren’t those advocates of those astoundingly simple, human survival standards and morals practicing them to the benefit of all? Are the standards false? Do we just deny our community spirit whenever it suits us and let the others go to rot?

There is much political agony regarding illegal immigration in this country. Well, the people involved are NOT a burden on our precious resources and society. We have $32 trillion in the bank, remember?

These people work whenever and wherever they can, and do jobs that most “real” Americans wouldn’t touch. And they send 75% of their below-minimum wage salaries home to their families in poorer countries.

Now, who among us can say our moral compass is better than theirs? Why don’t we, the citizens of the land of silk and money step up and appreciate how many billions of dollars those “illegal” workers are saving our businesses who hire them outside the law? The compass is spinning quite rapidly here.

The natural instincts to hoard affect everyone, but in quite different ways. People who earn in the neighborhood of $70,000 per year are, according to several studies, among the happiest people. Those who make less than this feel stress of need and the associated anxiety more often. Those making more than $70,000 start feeling more stress and unhappiness because they worry about their ability to keep hoarding and/or buying the things they desire to make their lives even more comfortable.

There is truth to the “poor little rich girl” or “living in a gilded cage” situation.

The real question for me in my twilight years is what will my generation’s legacy be to those that follow? Have we done the right things often enough to say that we fulfilled our moral obligations to our country, our fellow citizens and whatever else we believe in?

Each of us must make that final inventory some day. The sum of those inventories will report to history for as long as there are beings that can read it.